Legendary band Fleetwood Mac sold out their November Dunedin show in less than an hour.

Earlier in the year, you needed to be quick off the mark to secure a ticket for this hugely anticipated event! With queues at the box office and fingers flying with online bookings, the public sale tickets were snapped up in an instant.

“We’re genuinely thrilled to be able to bring Fleetwood Mac back to New Zealand for the first time in 6 years – the unbelievable response to the reunited line up has made this the biggest concert event of 2015.” - Michael Coppel, president and CEO of Live Nation Australasia

Here are some photos of last night's truly amazing concert. Thanks to everyone who came along, it was a fantastic night! 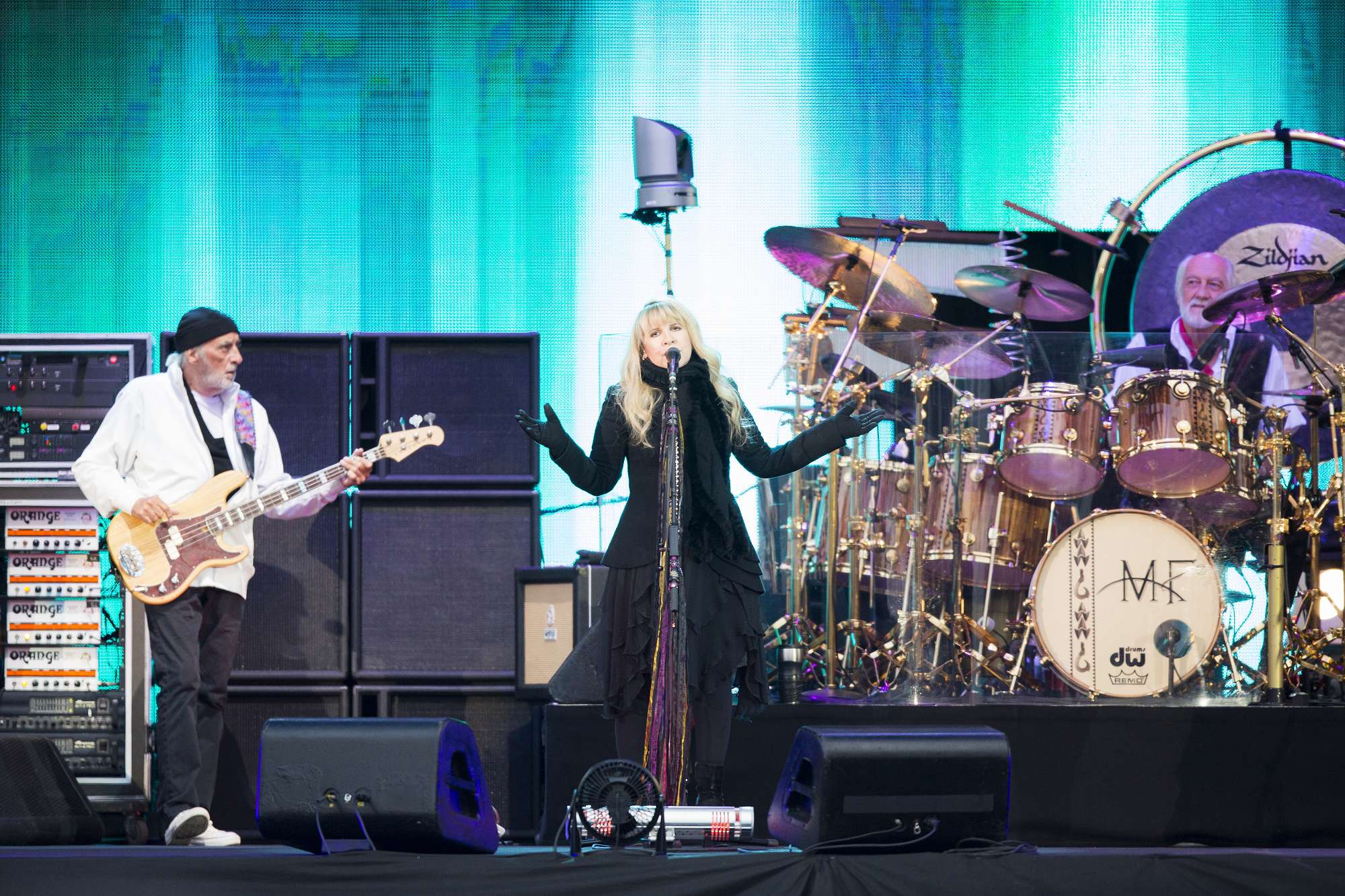 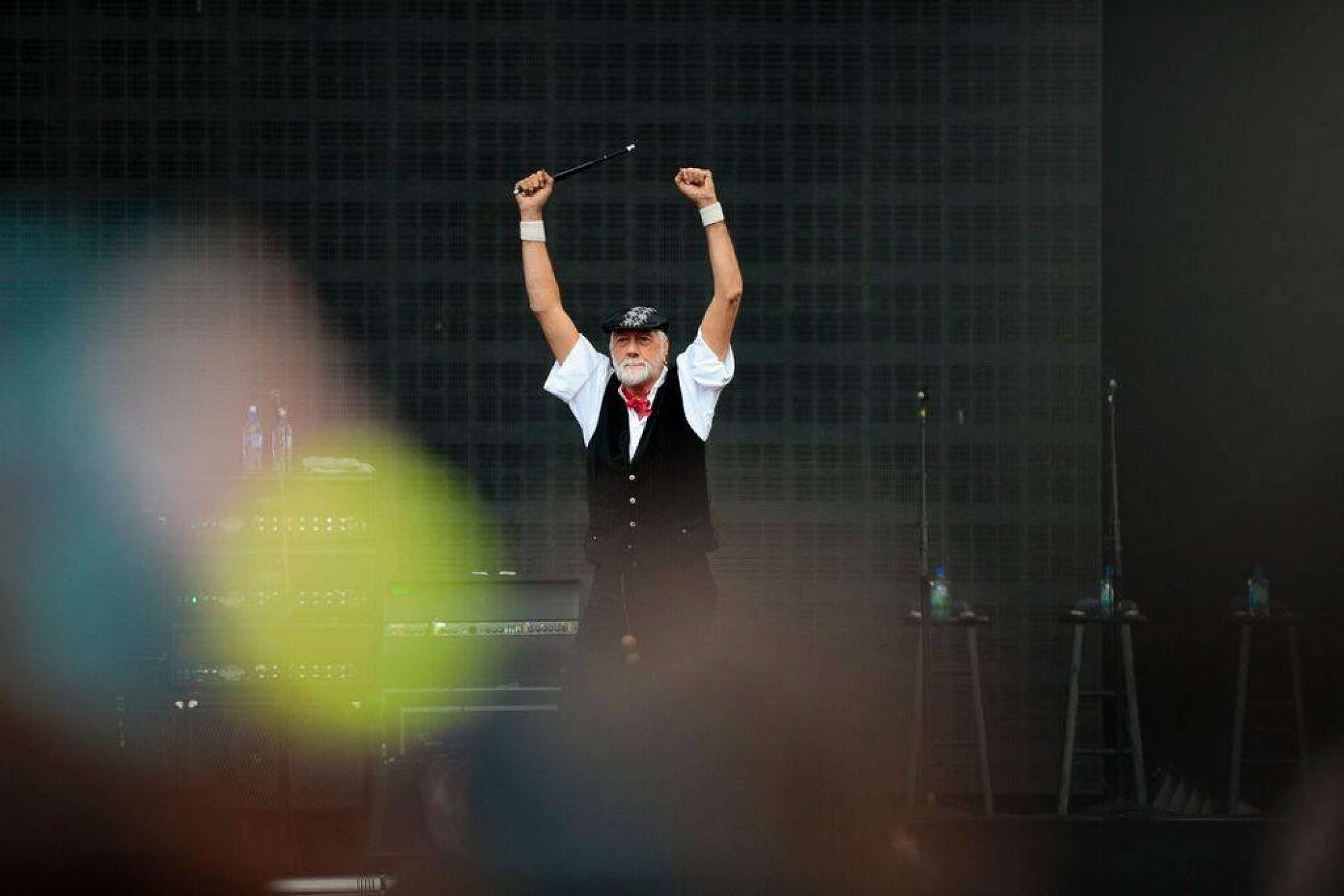 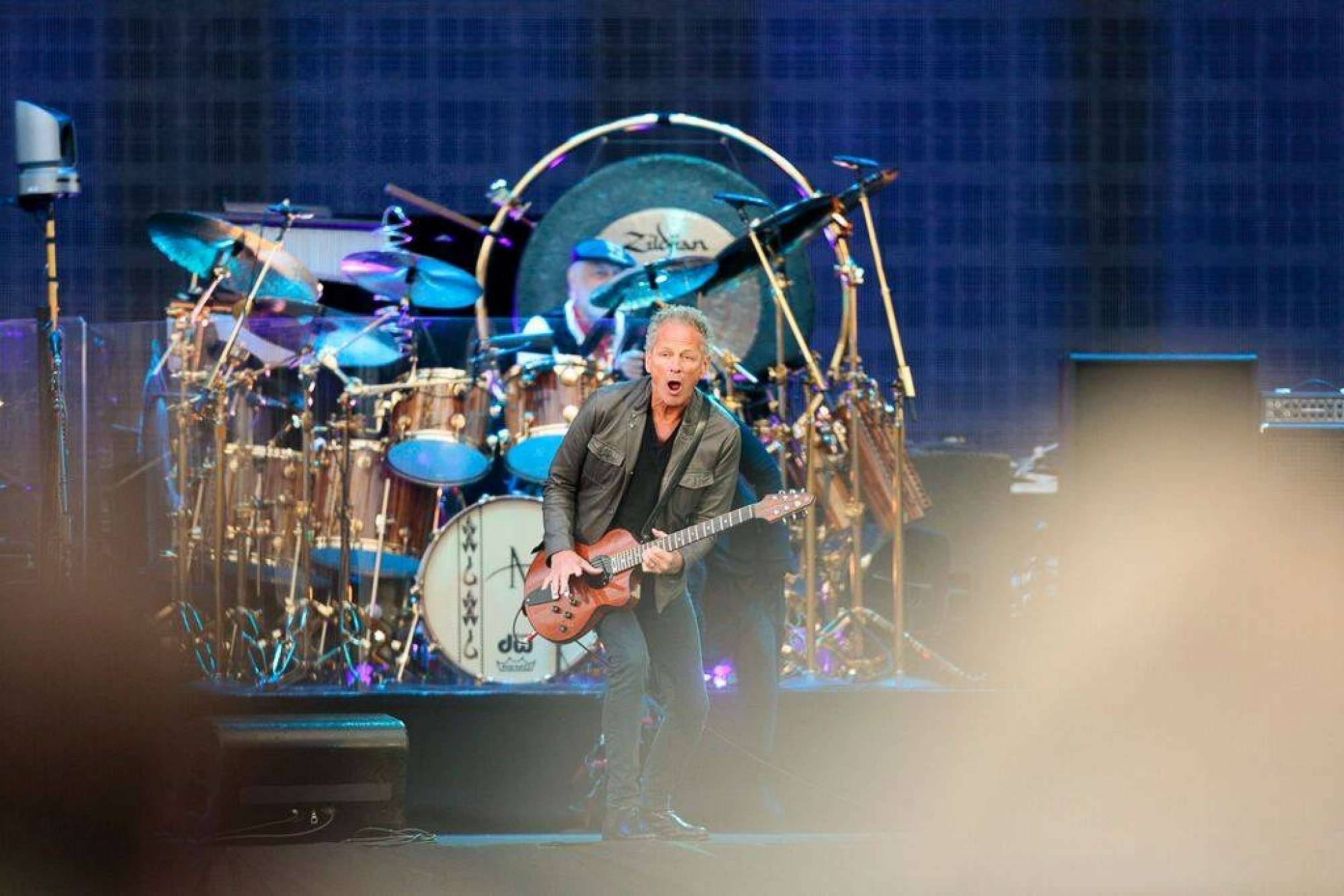 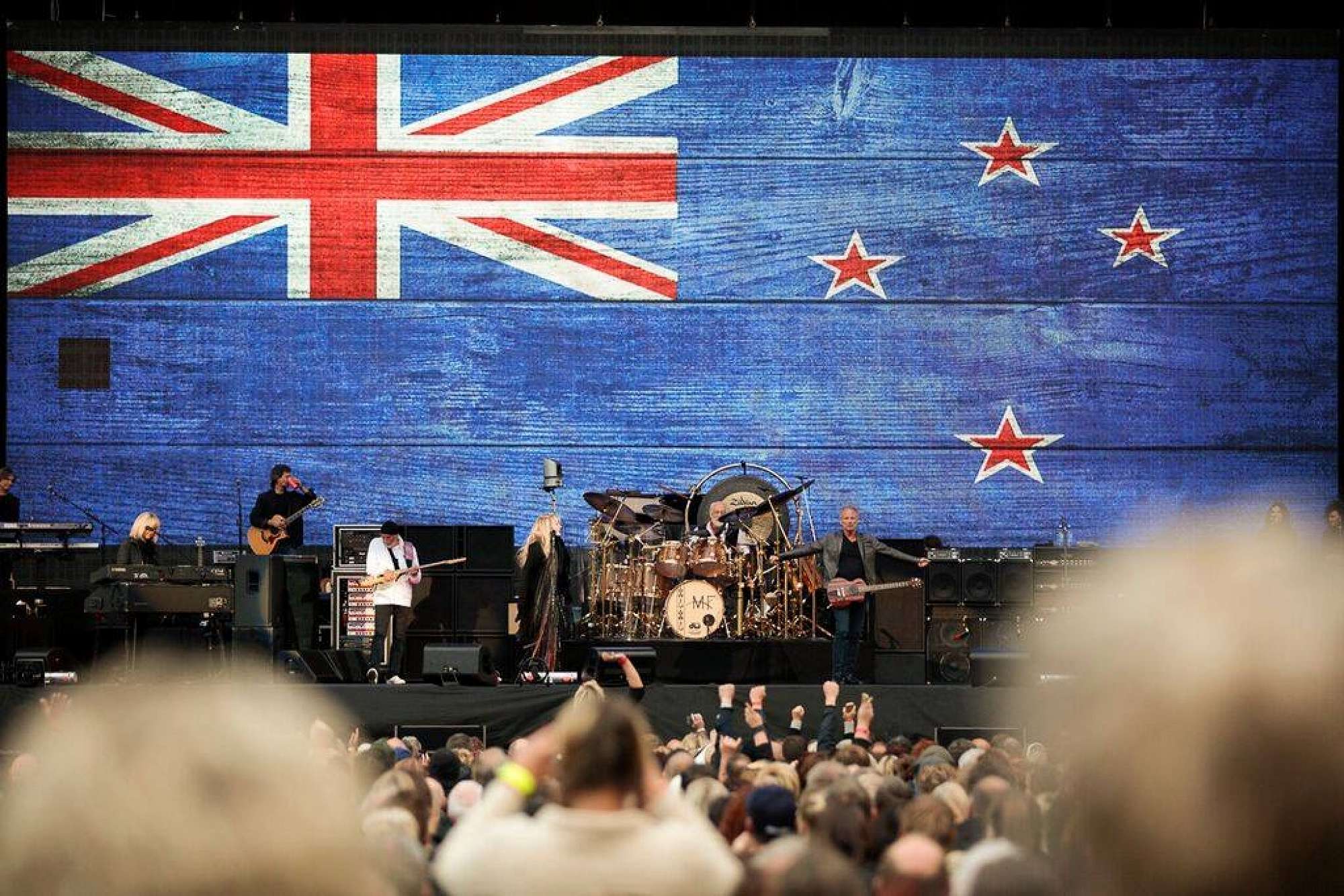 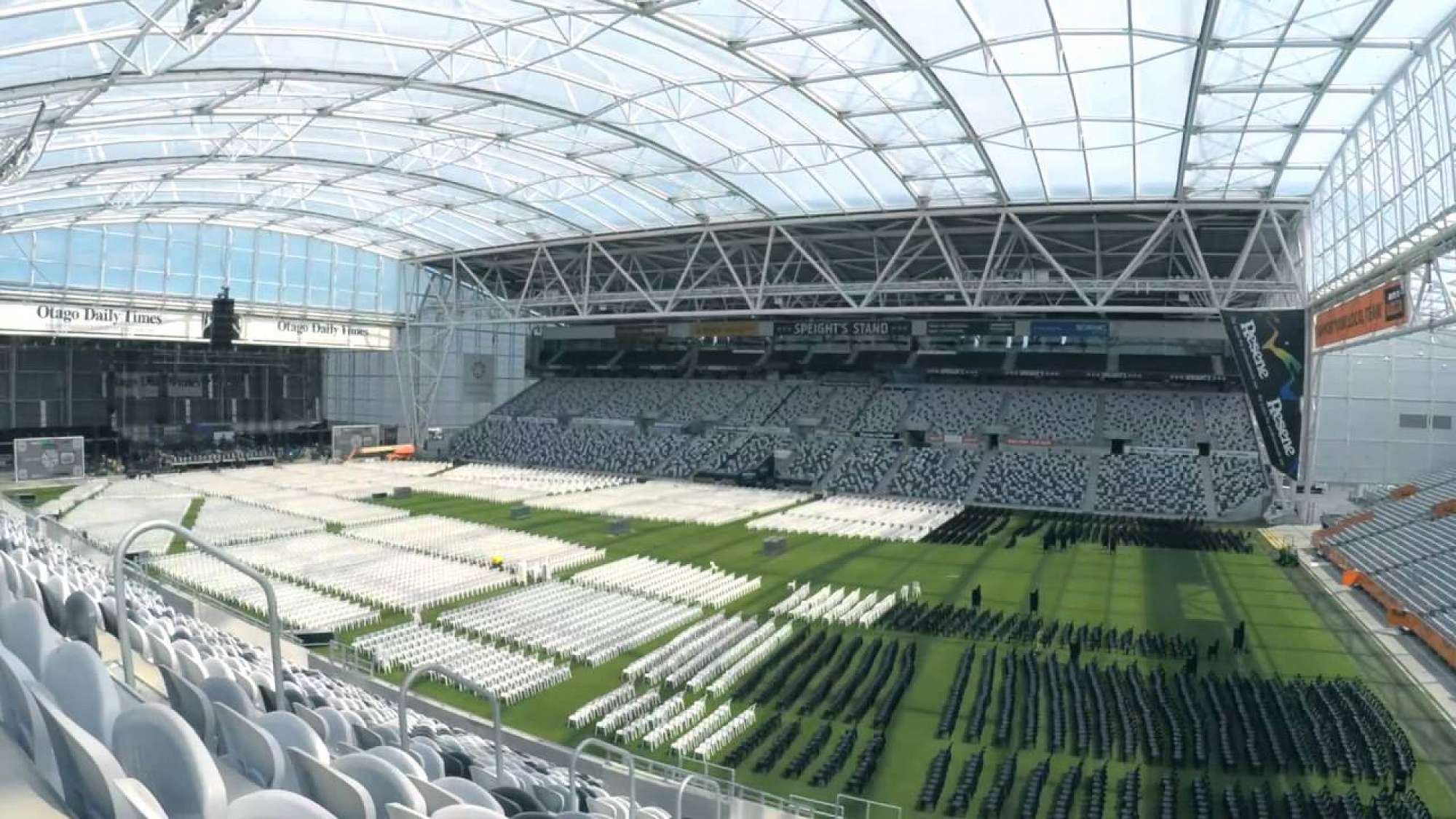