Flume kick's off his World Tour at Forsyth Barr Stadium!

Having debuted his incredible new live set at Coachella to huge acclaim, one of the hottest names in electronic music got the party started in Dunedin last night.

24 year-old Australian artist-producer Harley Streten has been riding a hot streak to the top of the charts with platinum selling single "Never Be Like You (featuring Kai)” and latest “Say It” (featuring Tove Lo). Flume’s credibility has grown organically to record-breaking achievements in his homeland and acclaimed collaborations with artists like Lorde and Disclosure.

This tour crowns his arrival as a major artist dominating the pop airwaves and bringing one of the most ambitious live productions in electronic music to New Zealand in 2016. 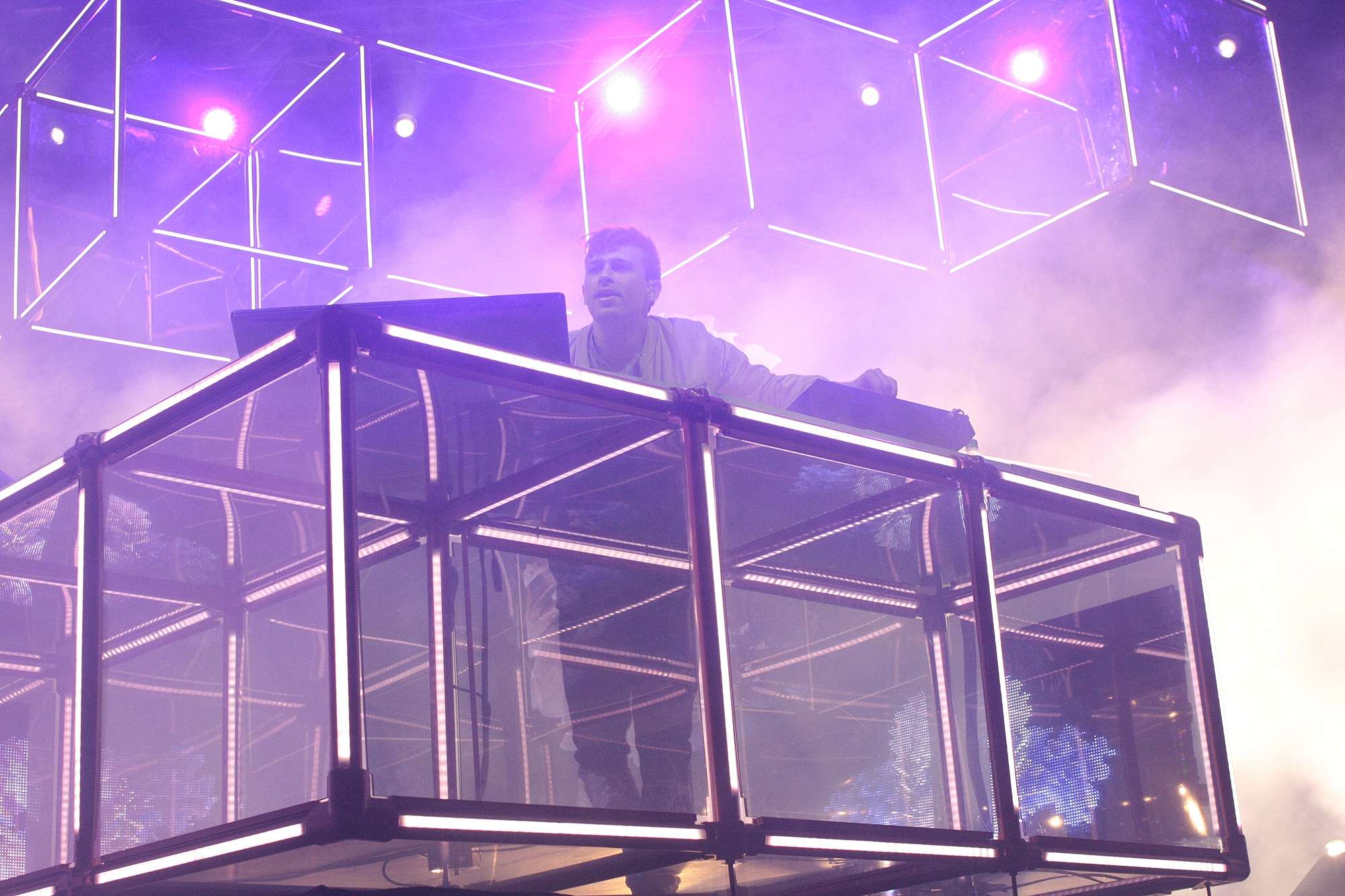 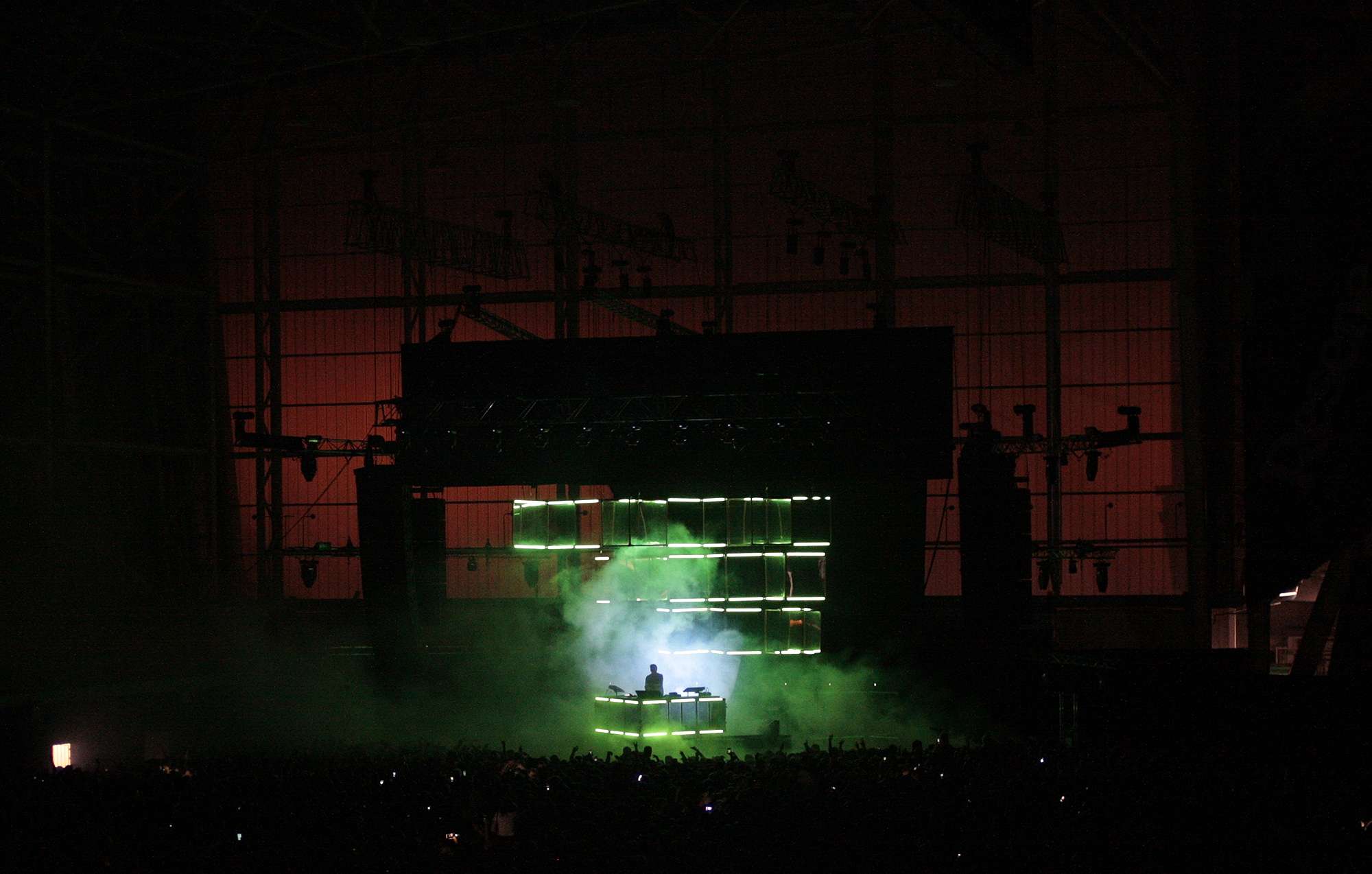