Since this date more than 1.35m people have visited the Stadium for a variety of events from the first concert by Sir Elton John with 35,500 fans through to community group events like the 125th anniversary of the Dunedin Kindergarten Association with 880 under 5s having fun under the roof. A recent announcement of the D1NZ Drift Series opening round to be held at the Stadium in December is yet another example of the versatility of the venue.

DVML CEO, Terry Davies is extremely proud of what is being achieved at the Stadium and is excited about the future. “The main focus is to deliver economic benefit to Dunedin City and provide access to the community to this magnificent city asset, along with engendering community pride at having a venue of this quality in the city. Forsyth Barr Stadium would be the number one South Island Stadium without a doubt. Utilisation by community groups is fantastic and we know it is the most popular venue for the region’s and country’s top rugby teams. From a concert perspective the Stadium and the city are now firmly on the radar of all international promoters. The venue now gets approached for business as the Stadium has proved its worth as a quality concert venue, with highly skilled staff and a public willing to show support for shows.”

Mayor of Dunedin Dave Cull says that in just five years, the Stadium has hosted a wide range of sporting, cultural and community events which have delivered considerable benefits for the city.

"As well as the obvious economic impacts, the Stadium is enhancing Dunedin's reputation as one of the world's great small cities with world-class educational, sporting and cultural facilities.

"Council changes to the Stadium funding model, along with the expert management of Terry Davies and his team, mean the Stadium continues to go from strength to strength.

"I'm excited to see what the next five years and beyond will bring," says Mr Cull.

Forsyth Barr Stadium will be hosting a function for stakeholders, members and those involved from the beginning of the project on Friday night. There will be a public open day on Sunday 7 August with free tours operating at 11am, 12noon, 1pm and 2pm. Bookings can be made on 479 2823. 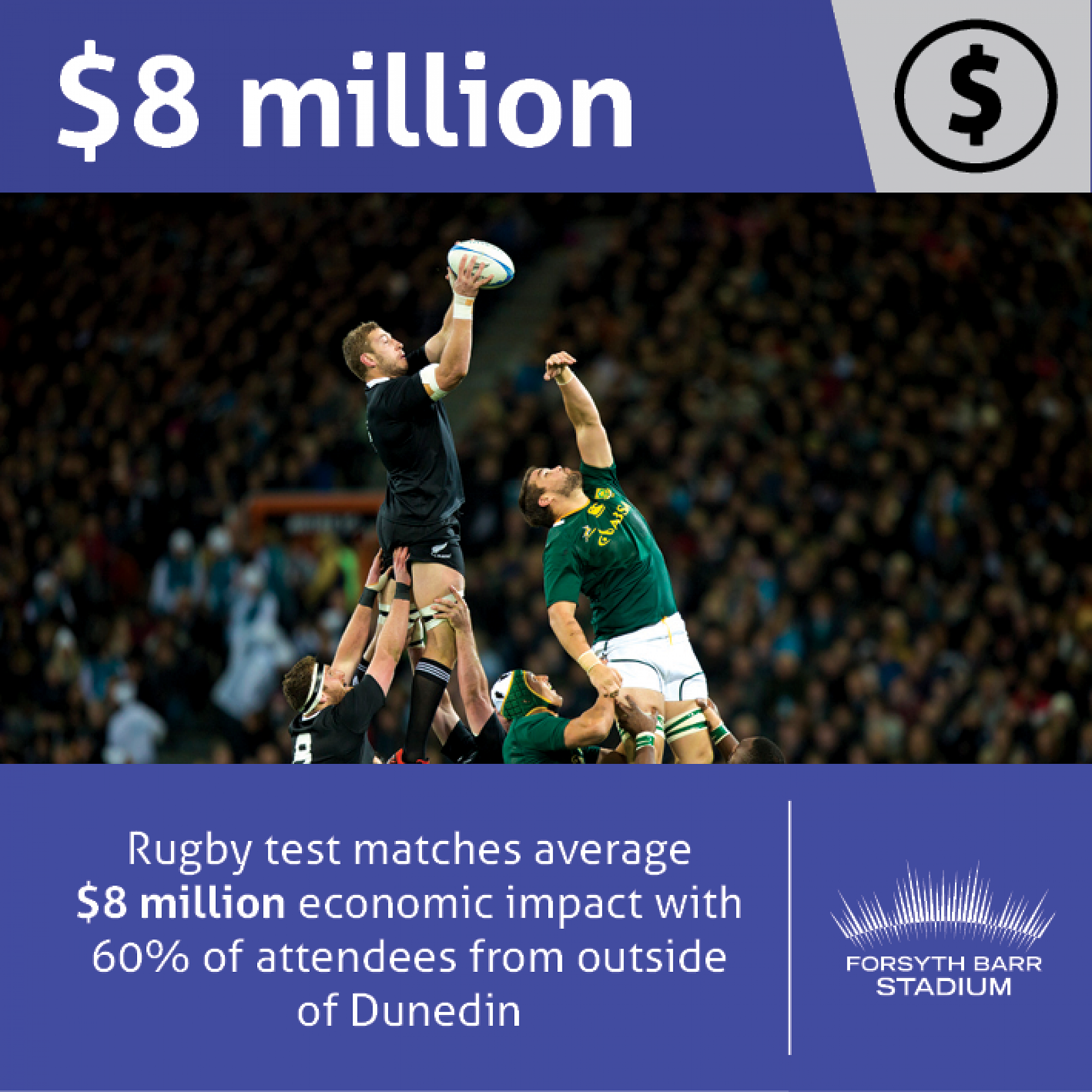 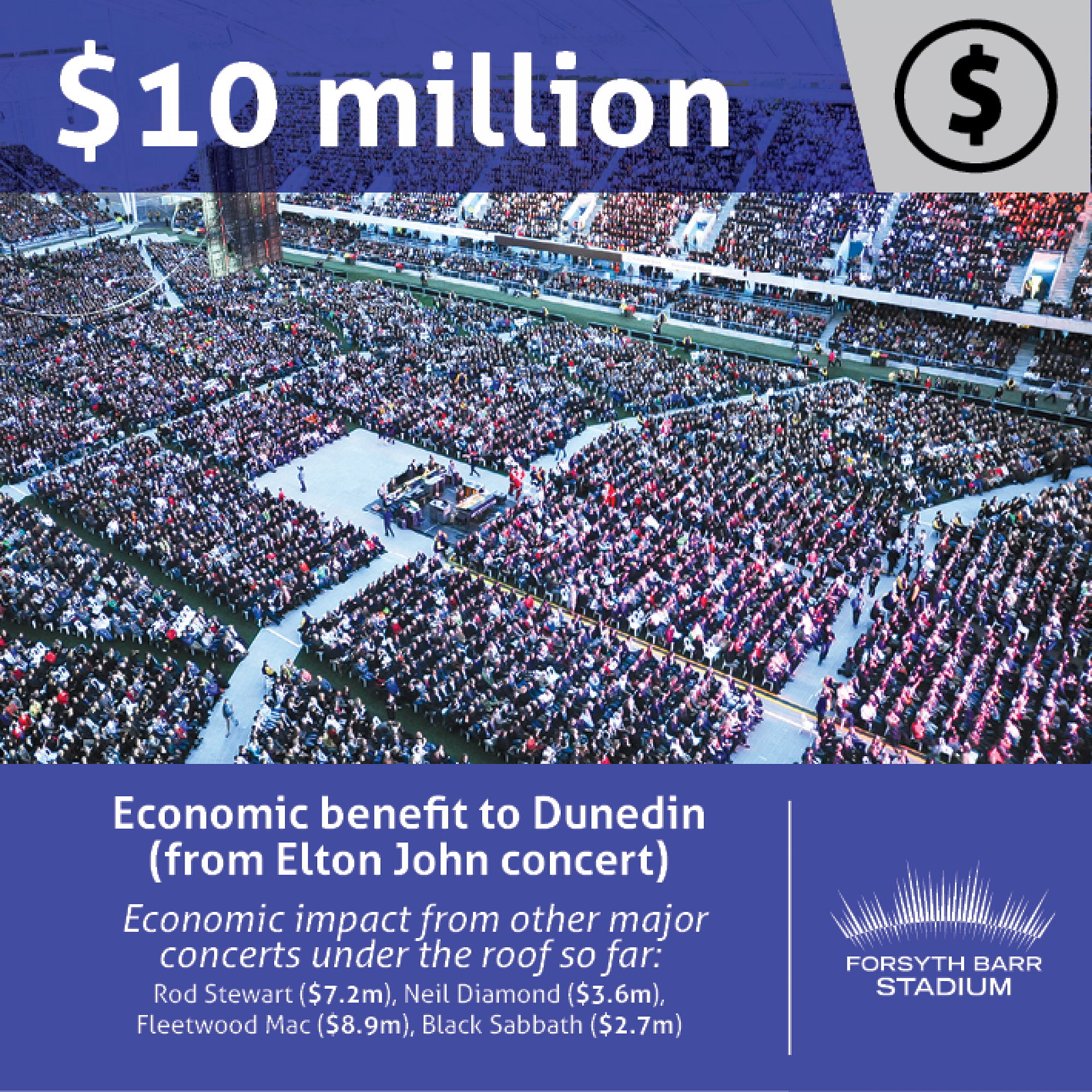 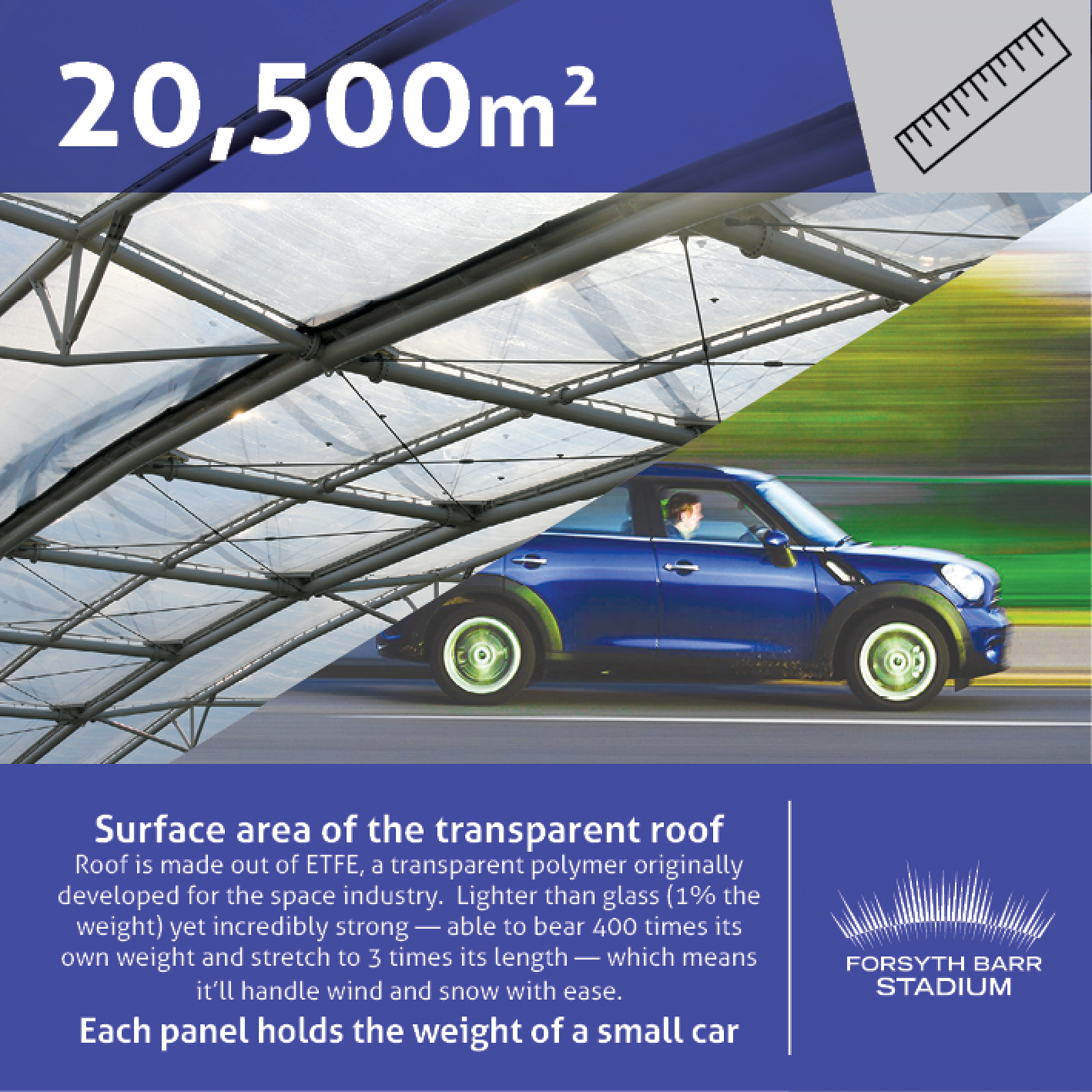 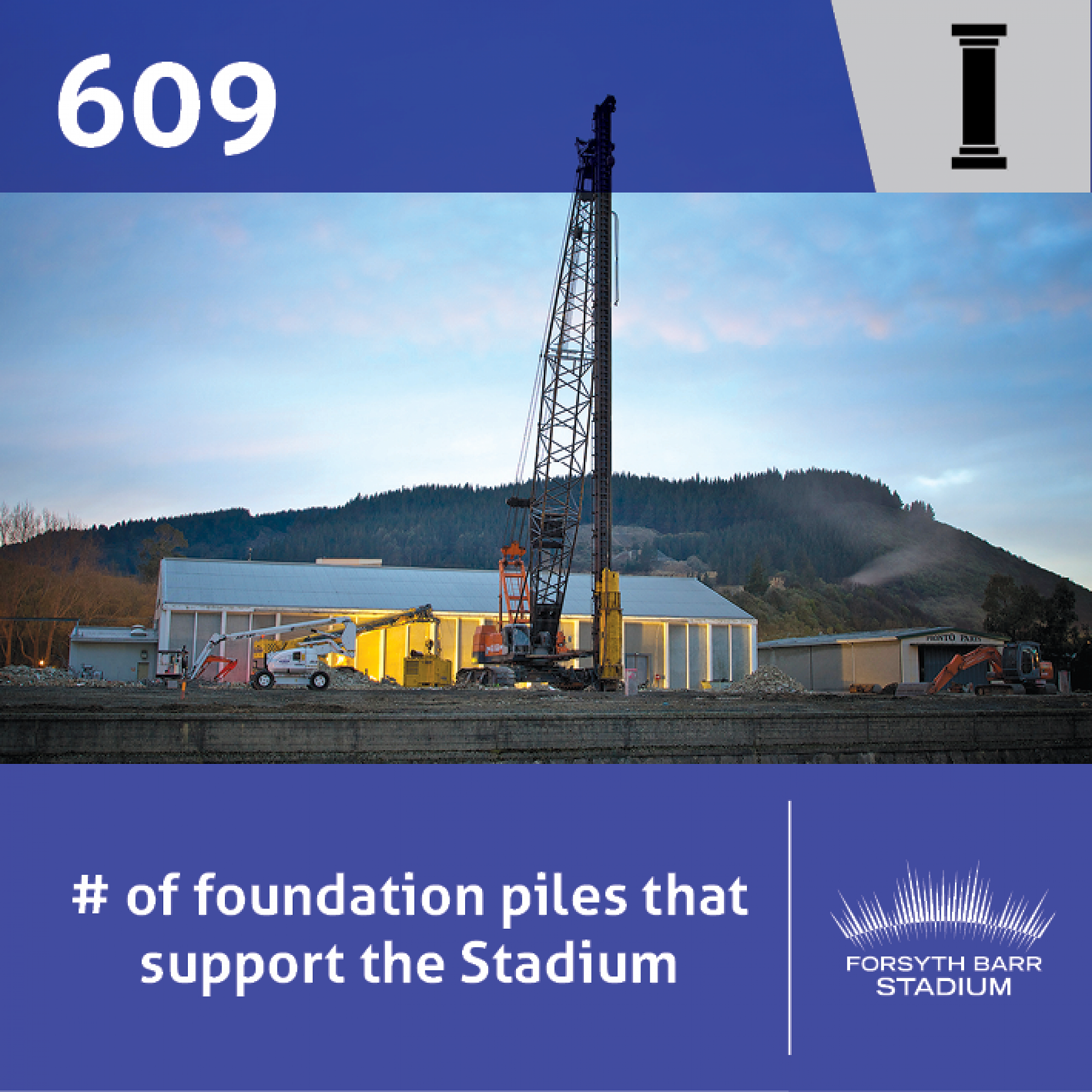 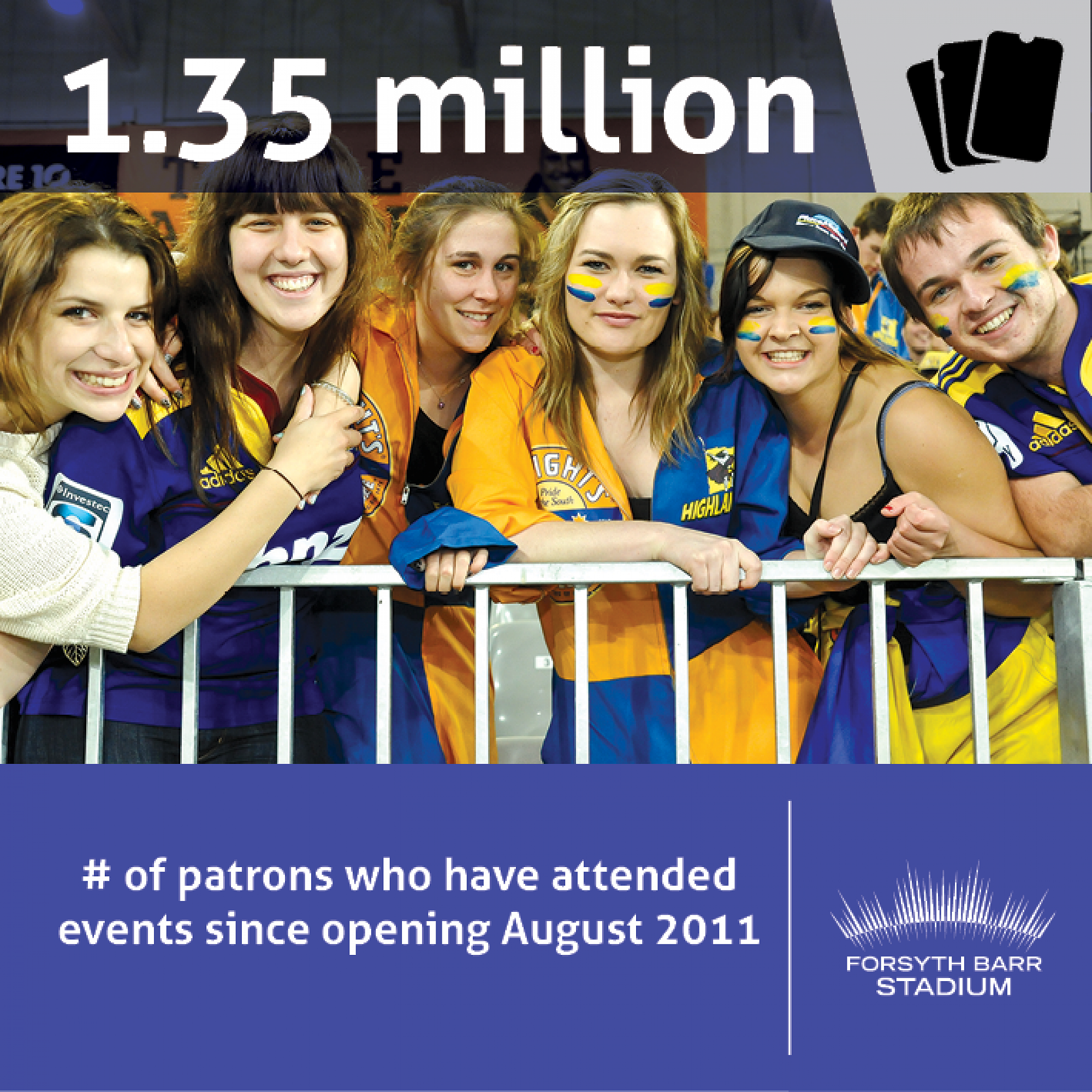 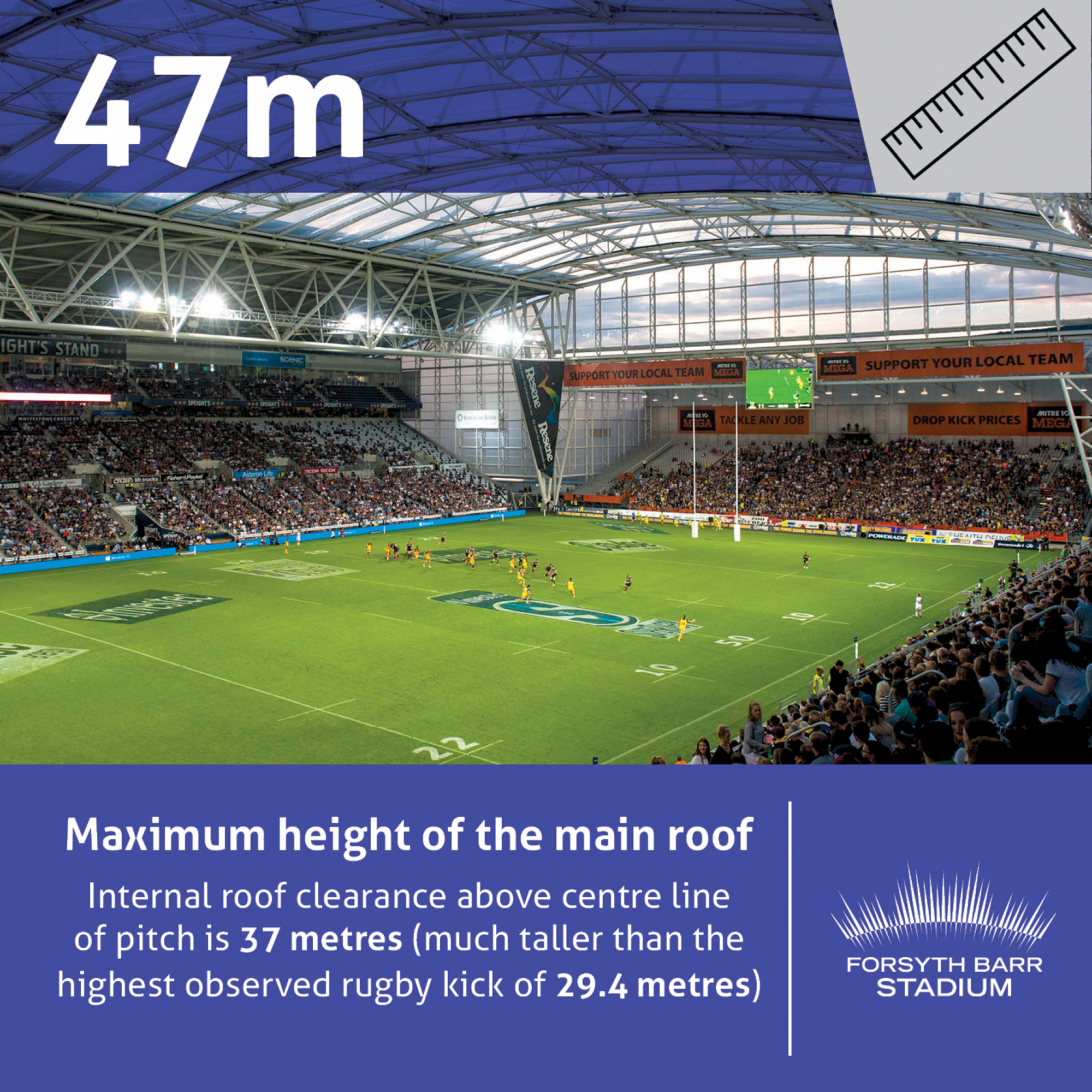 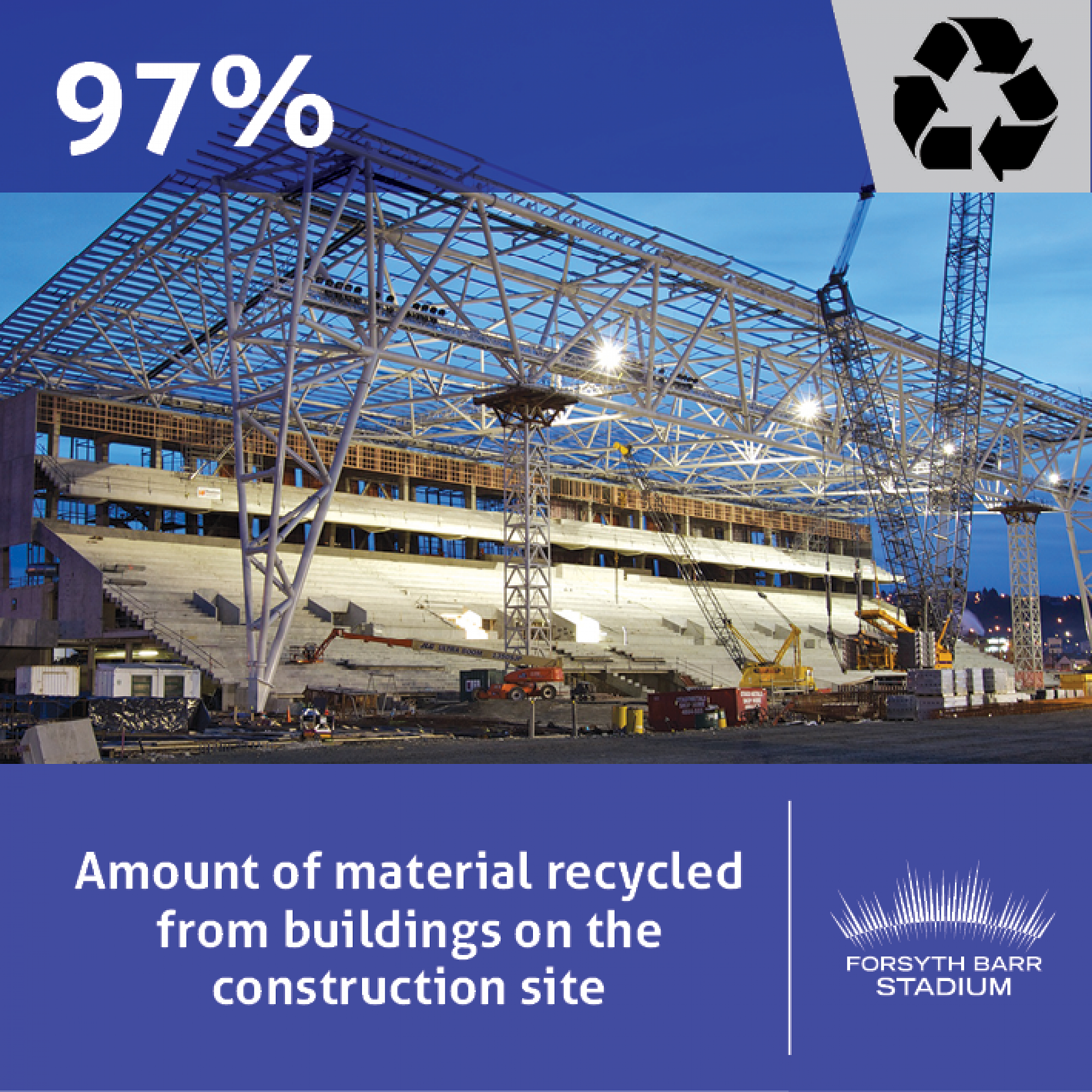 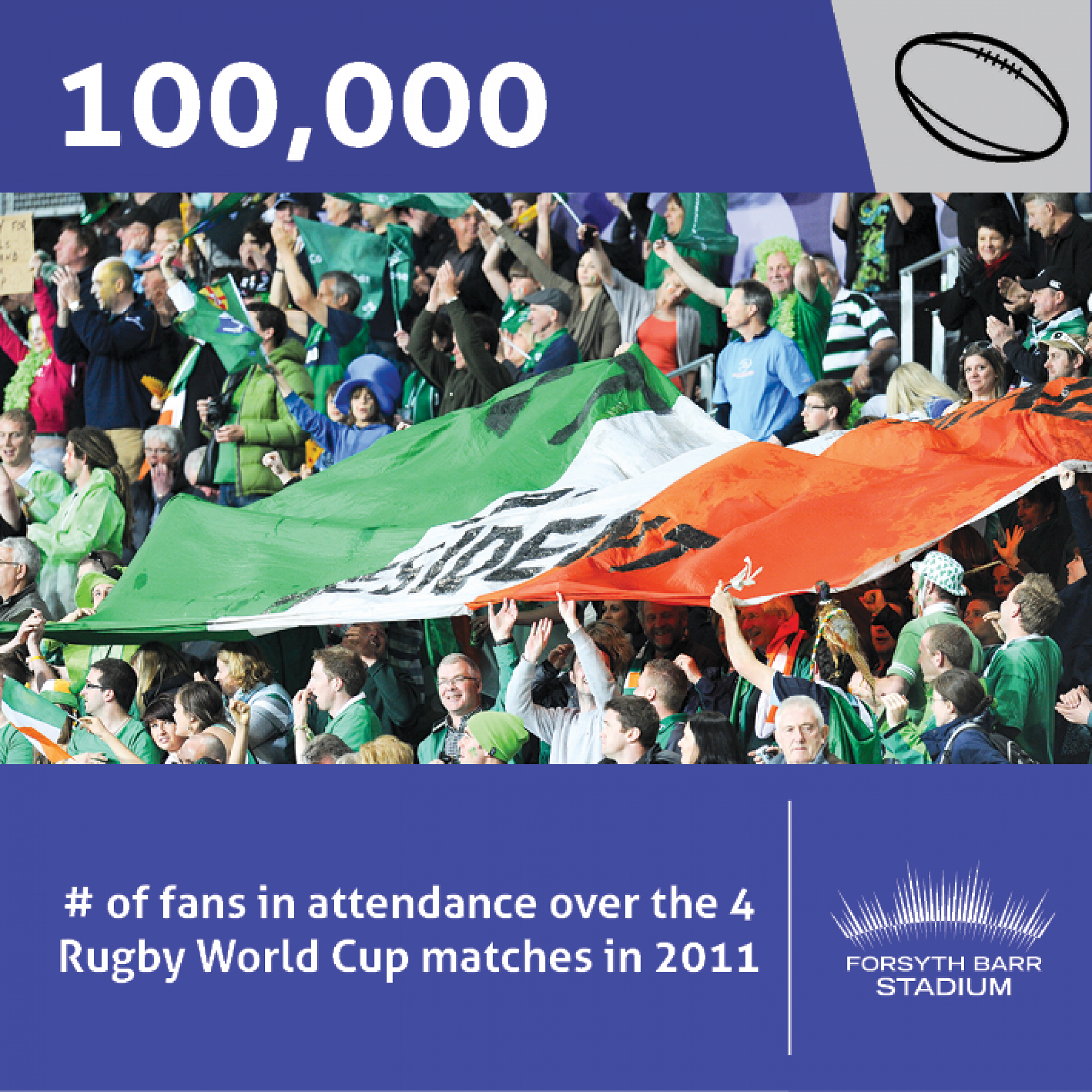 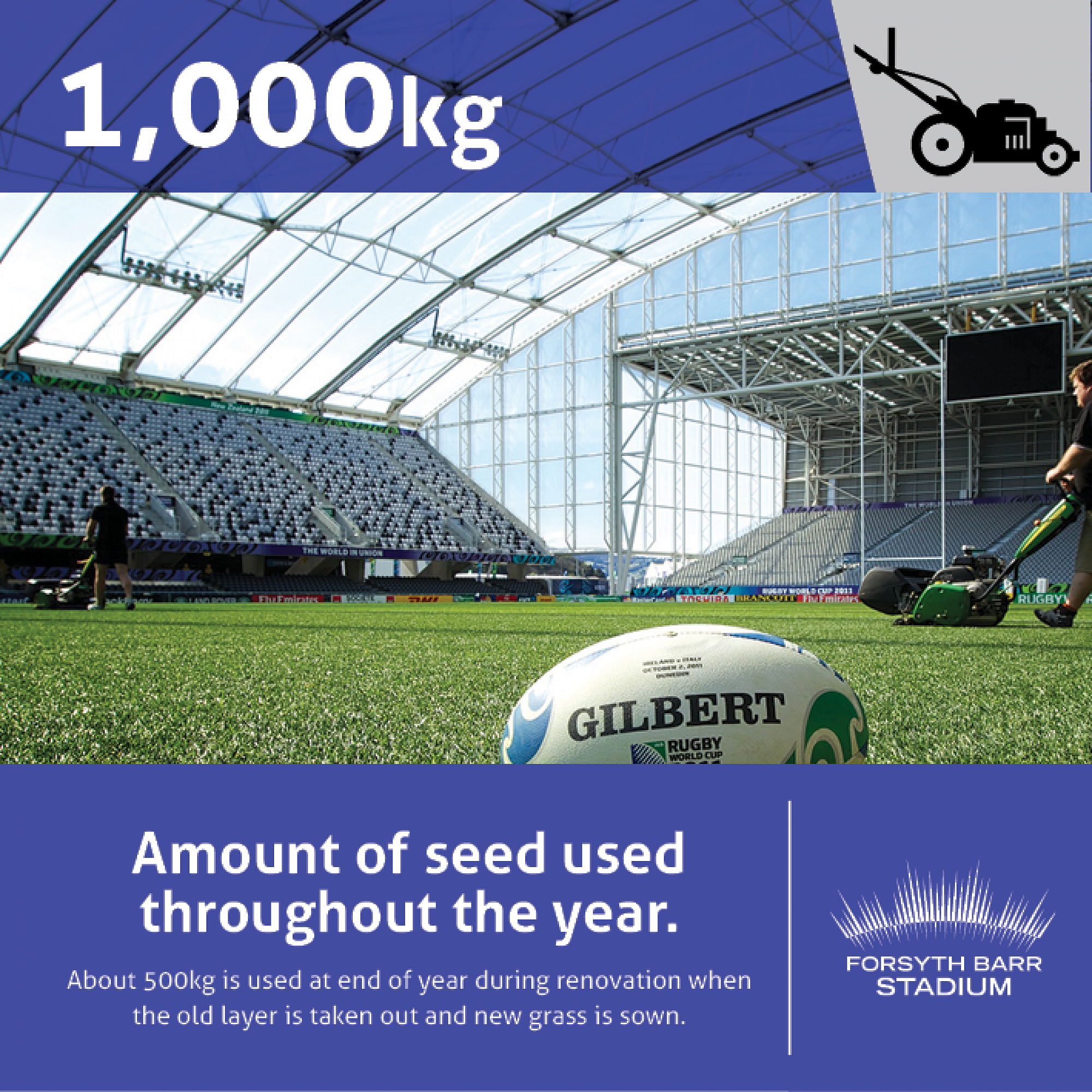