Thank you for your support in our first five years!

It's hard to believe it has been five years since construction was completed and the events commenced under the roof! What an incredible five years it has been!

On 5 August 2011, John Key officially opened Forsyth Barr Stadium ahead of the Rugby World Cup. More then 1.3 million sports fans, music lovers and community members have joined us under the roof to celebrate a multitude of fantastic events since that date. The events here have been diverse - everything from top billing concerts, international rodeo, international sporting fixtures and community events such as kindergarten Christmas picnics and movie afternoons, have been a part of the success of our iconic Dunedin asset.

On August 5th this year we were able to reflect on our achievements over the past 5 years.

To celebrate, Forsyth Barr Stadium hosted a function for stakeholders, members and those involved from the beginning of the project. Coinciding with our birthday was the great news that we made it at 9th place on the list of Popular Mechanics Magazine's list of "World's 20 Most Impressive Stadiums."  Read more about this in the Otago Daily Times article "Natural grass wins stadium top spot."

Forsyth Barr (Stadium) does something that no other stadium in the world does: grows grass in an indoor venue. The 30,000-seat stadium in New Zealand offers a completely transparent ETFE roof, allowing spectators a climate-controlled environment at all times, but still with a natural grass field for events. The five-acre roof stands 12 stories tall and is supported by five arches, each with a 344-foot span. Beyond the natural grass, Forsyth Barr, mainly home to rugby in New Zealand, exhibits all the amenities of a traditional stadium, just with that little bit of extra transparency.
-Popular Mechanics Magazine

On Sunday August 7, there were also free public tours running a sneak peek behind the scenes as part of our birthday celebrations. Those on the tour were able to see corporate suites, a changing room used by Rod Stewart and the control room, as well as being treated to some delicious birthday cake.

Thank you for your support in our first five years! We look forward to seeing what the next 5 years will bring! 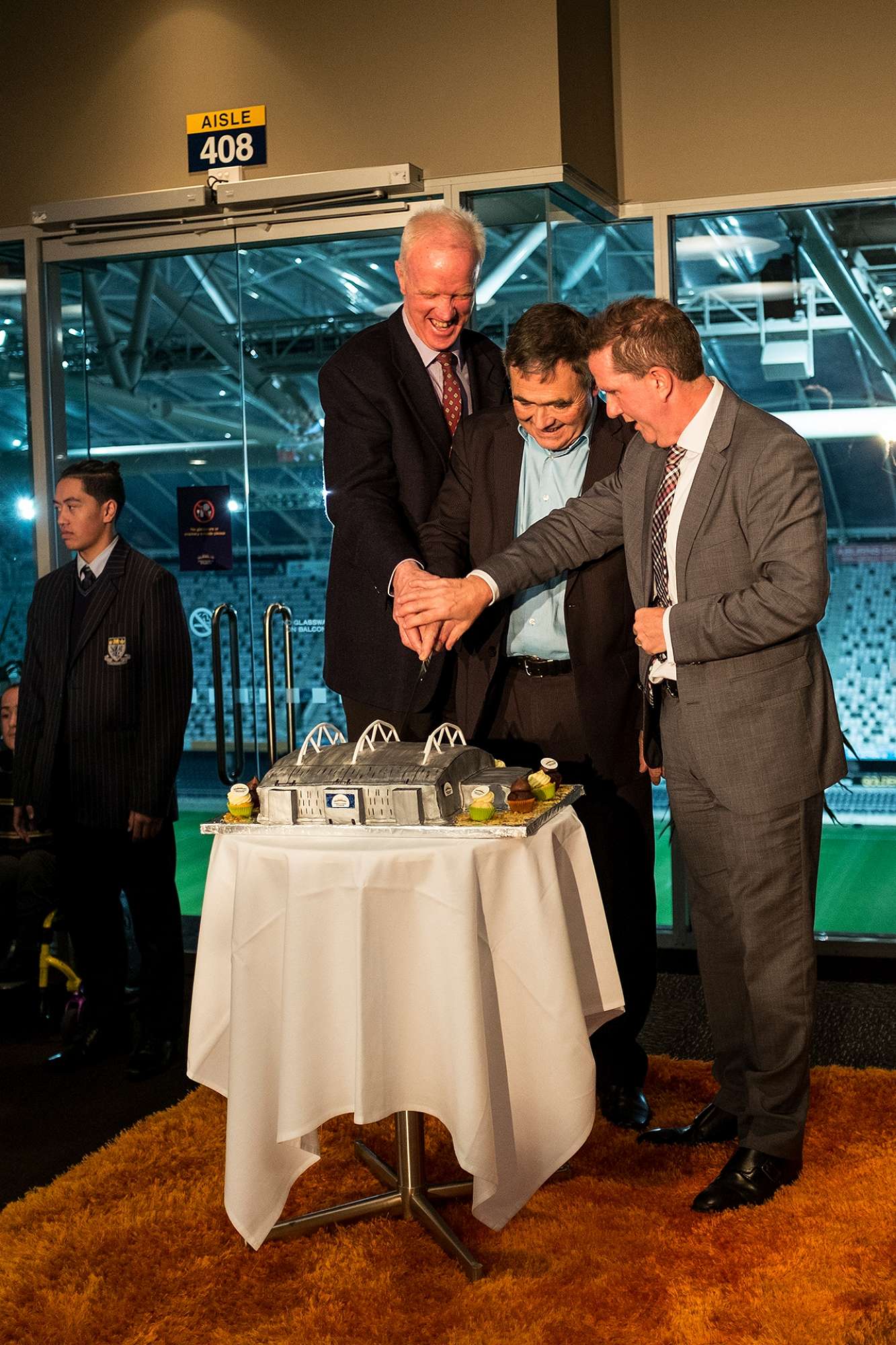 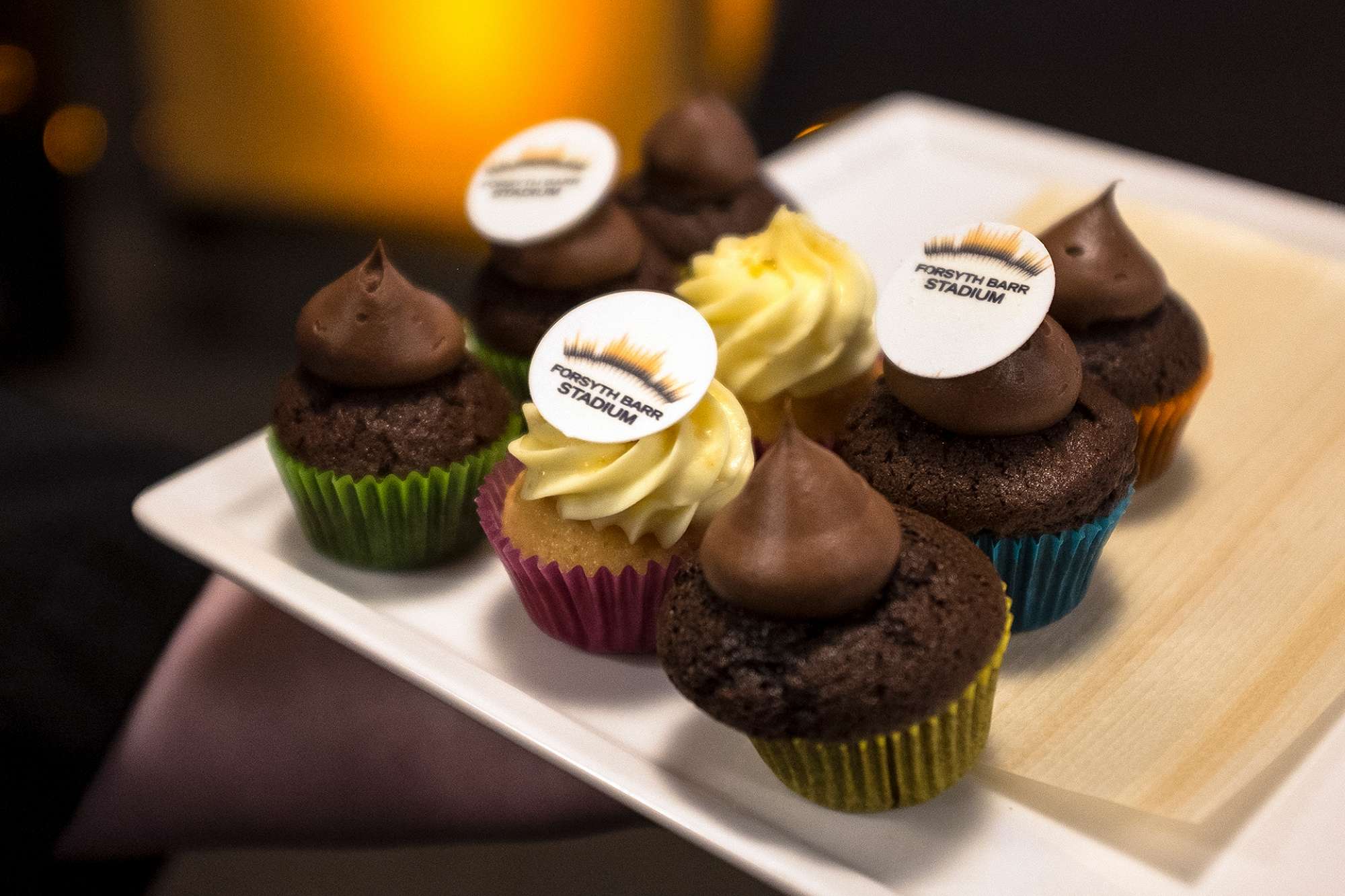 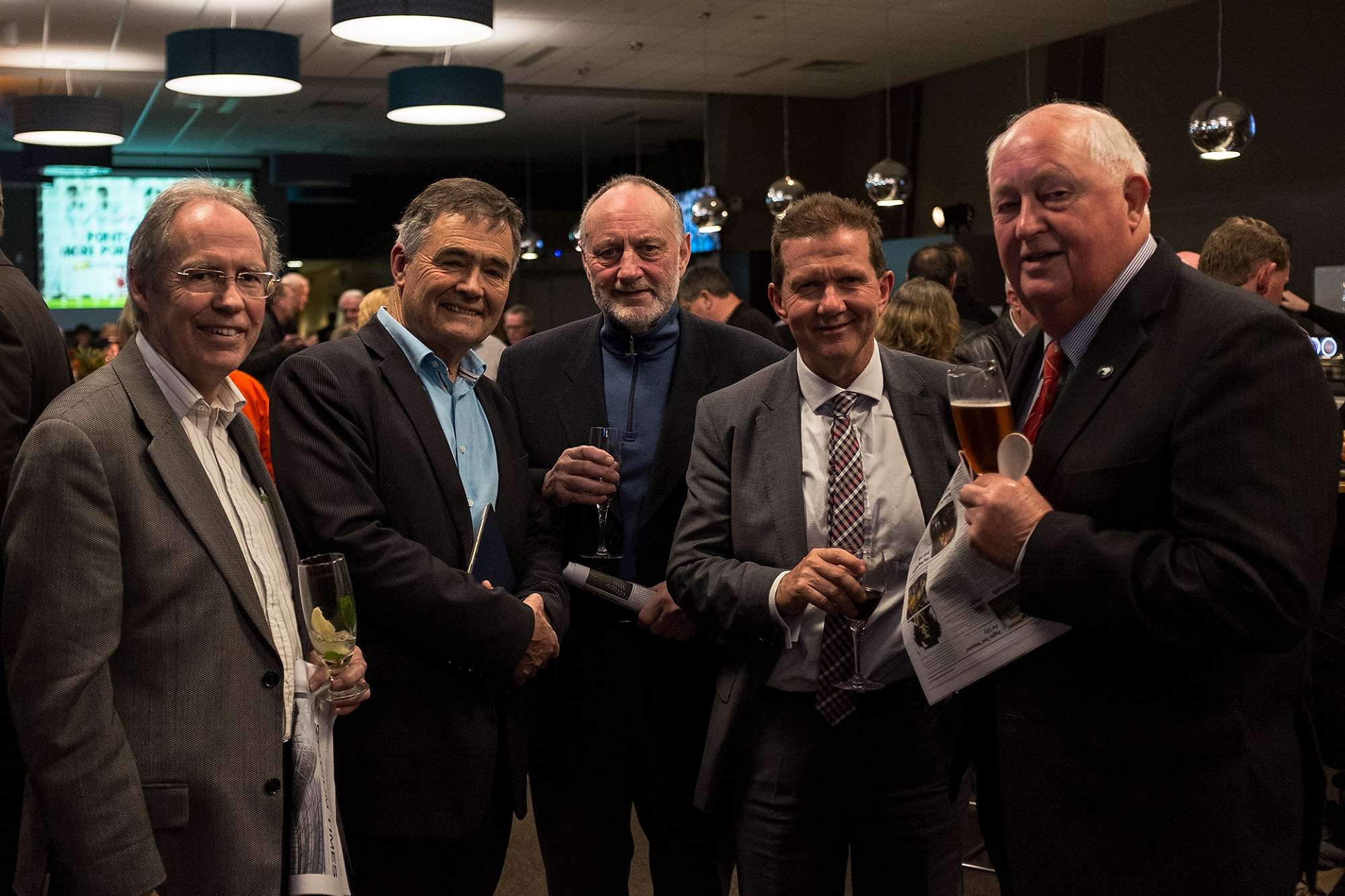 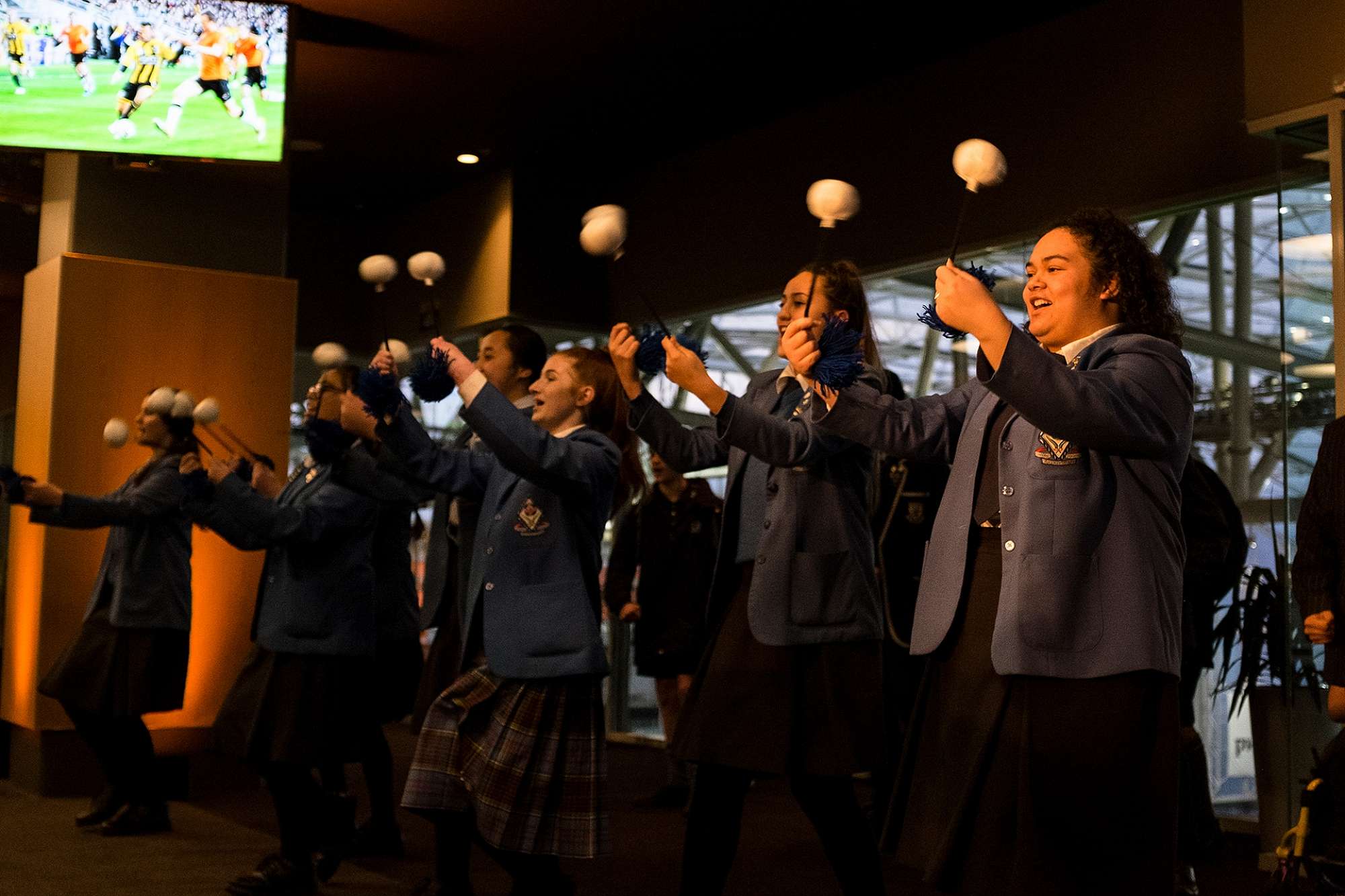 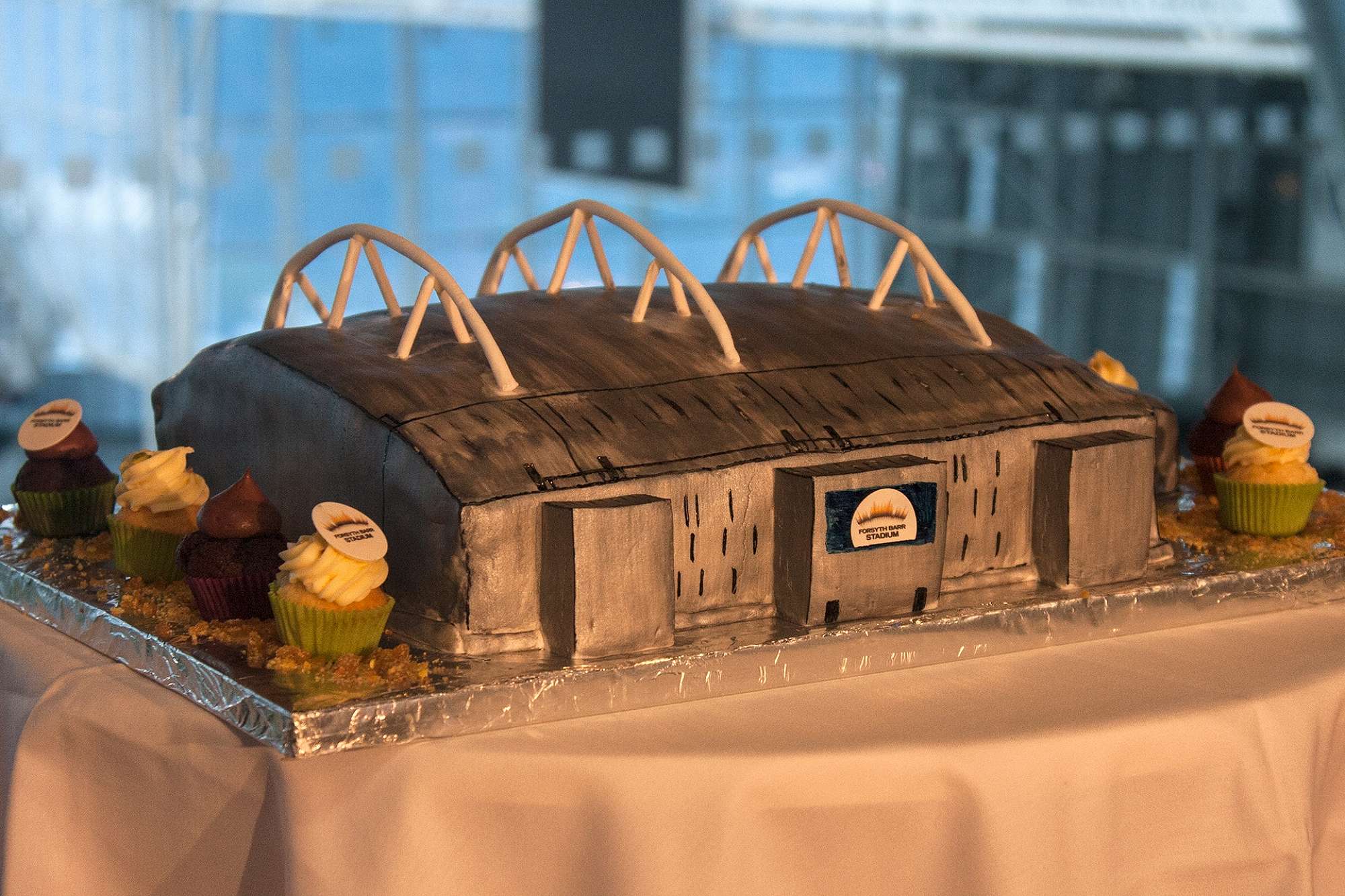 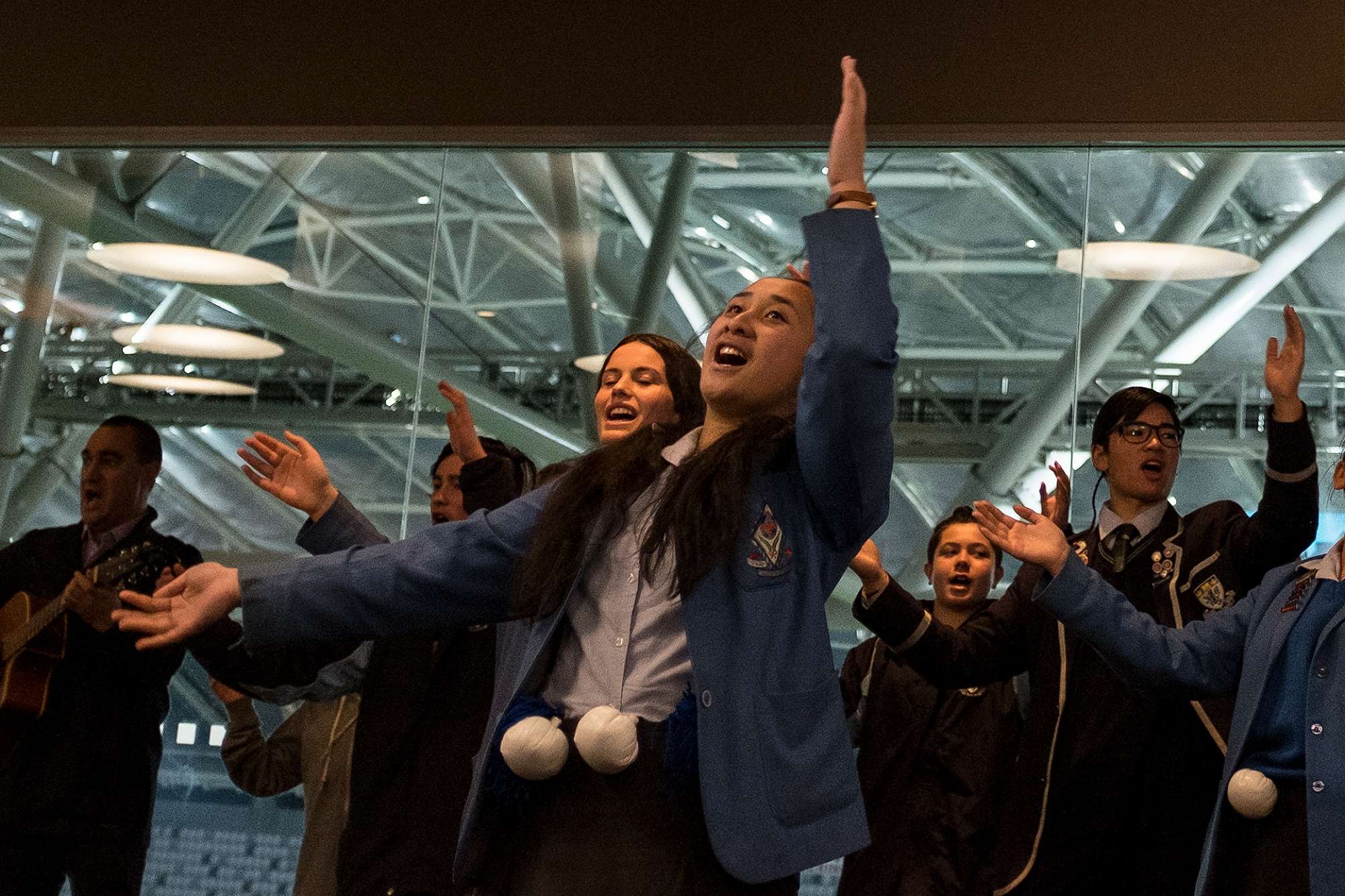 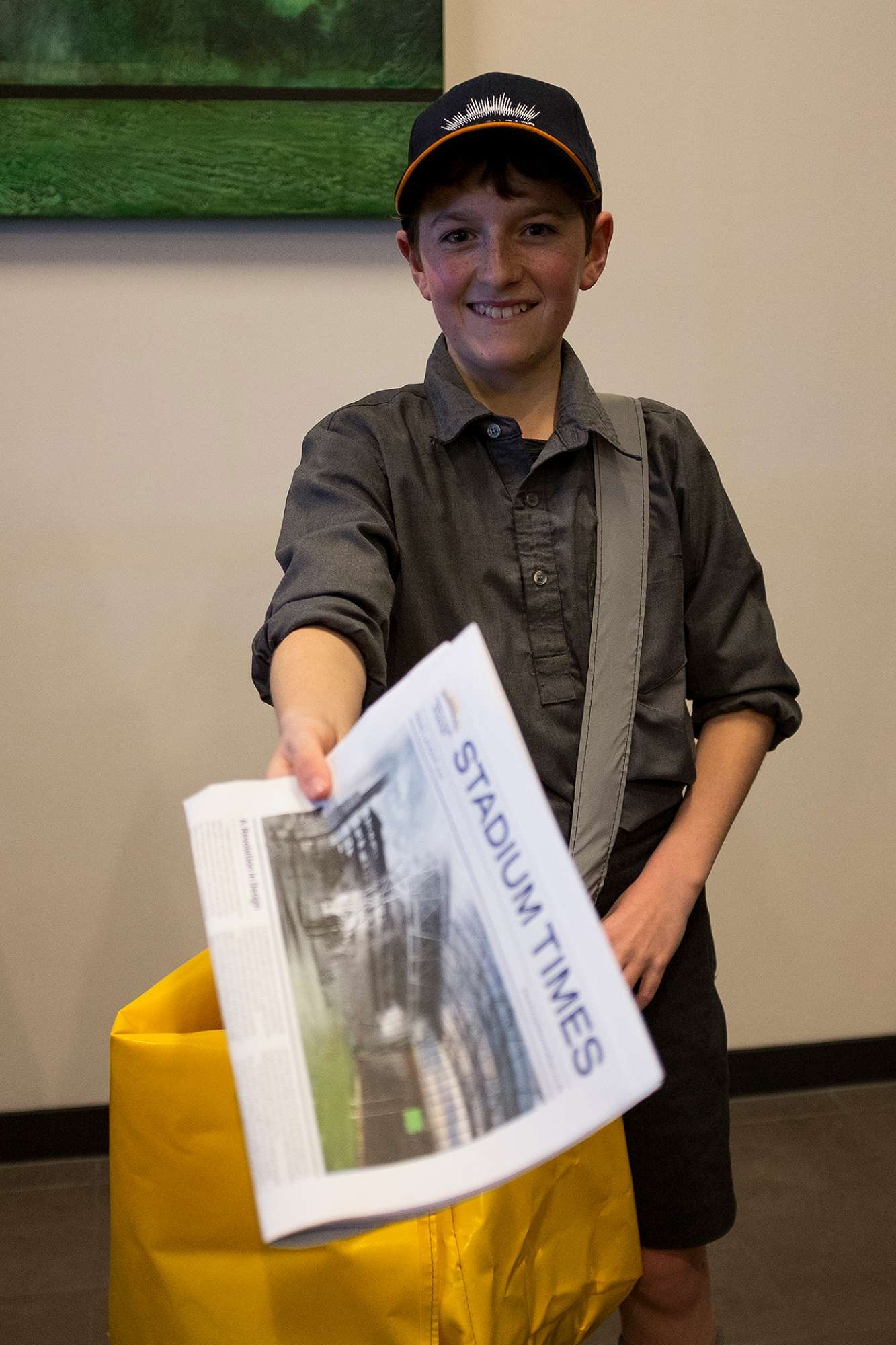 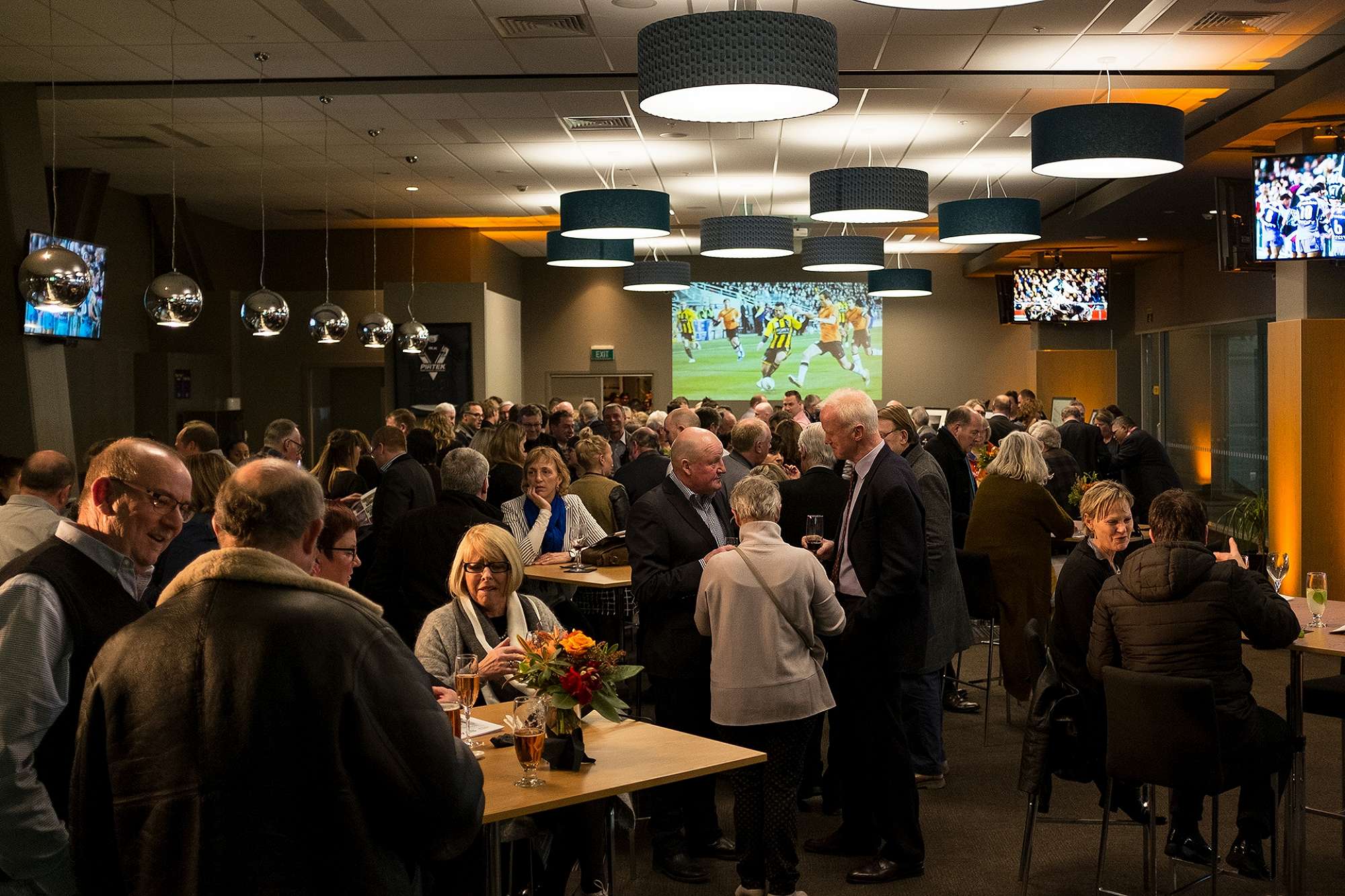 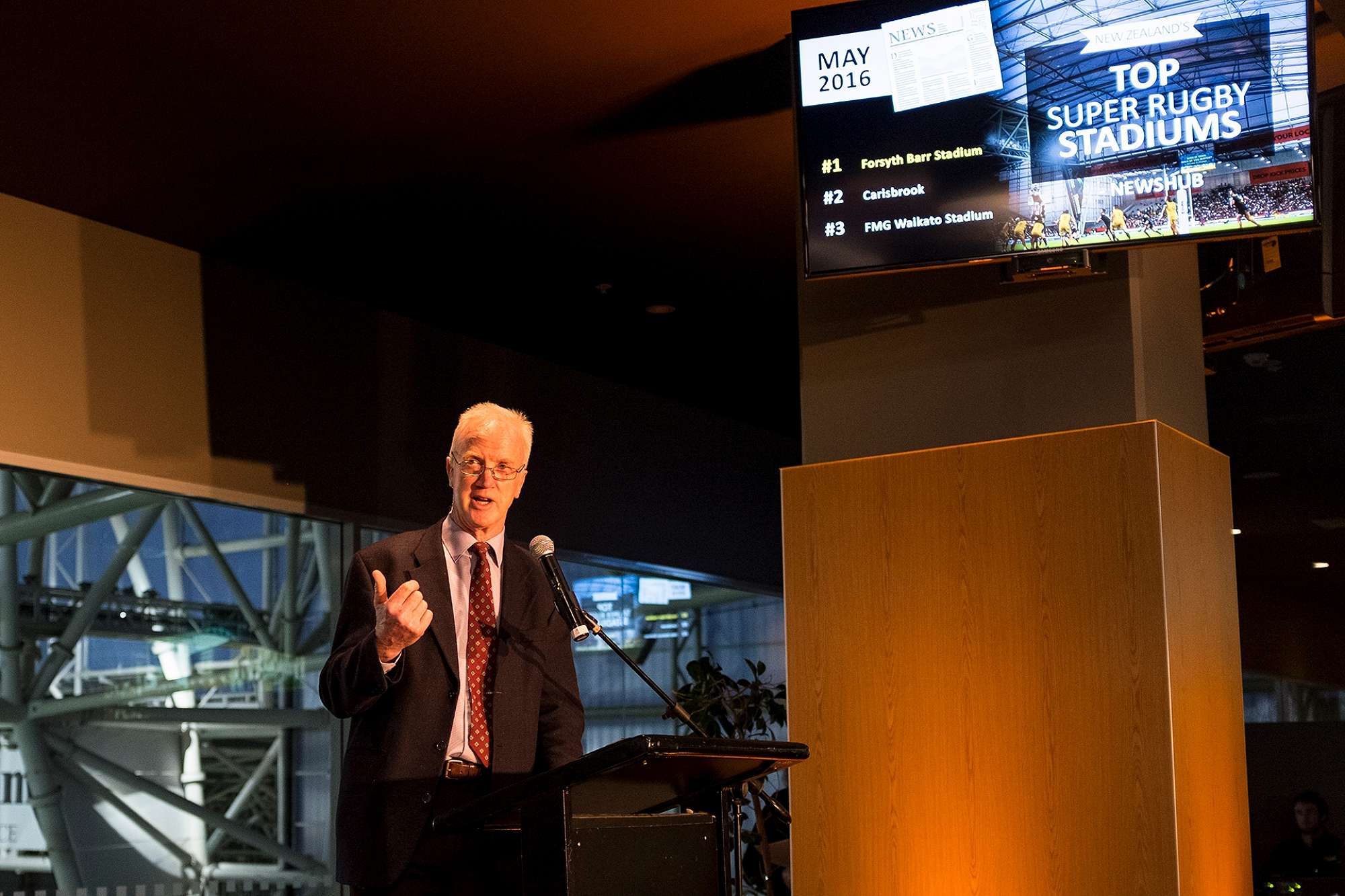 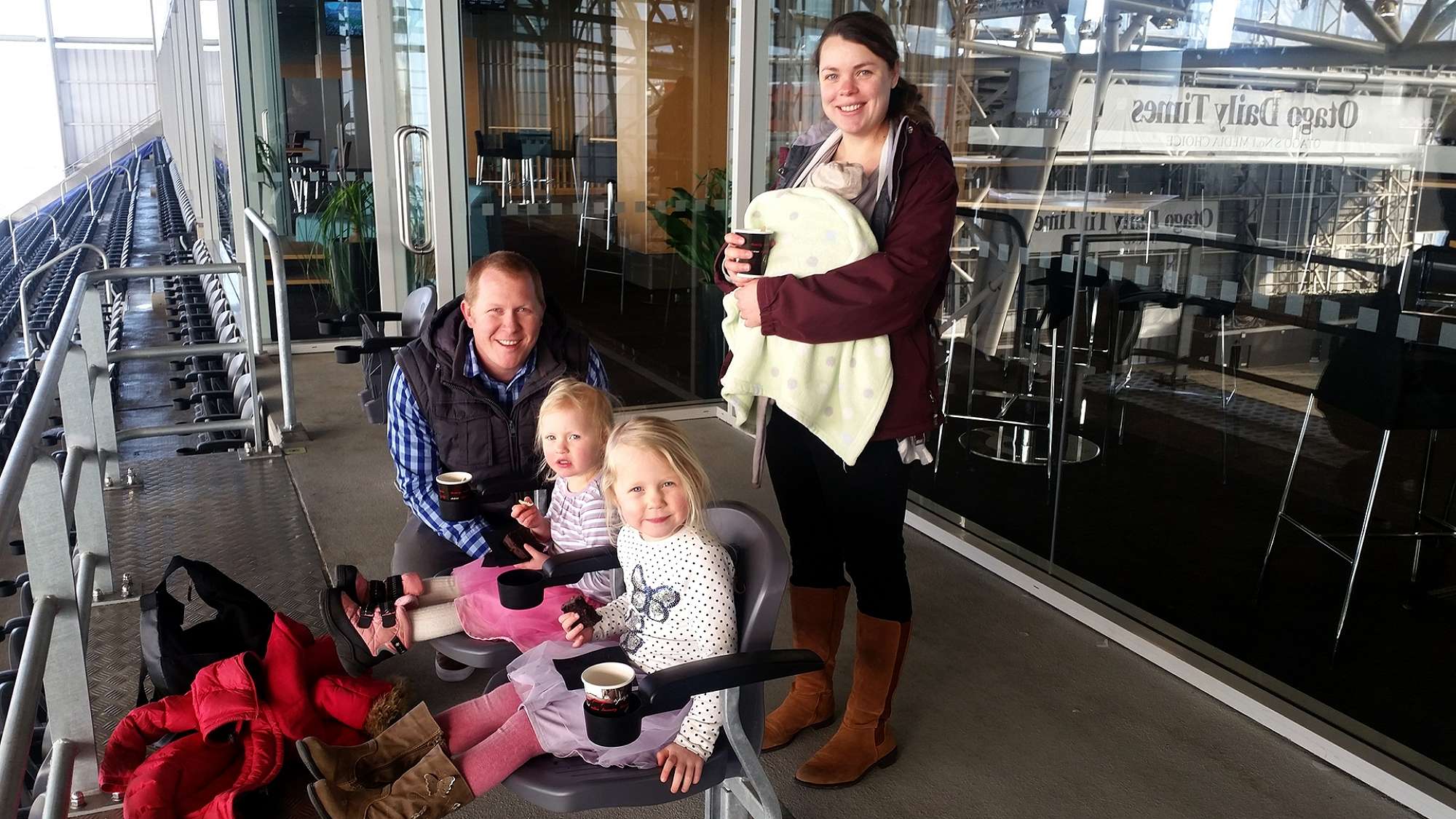 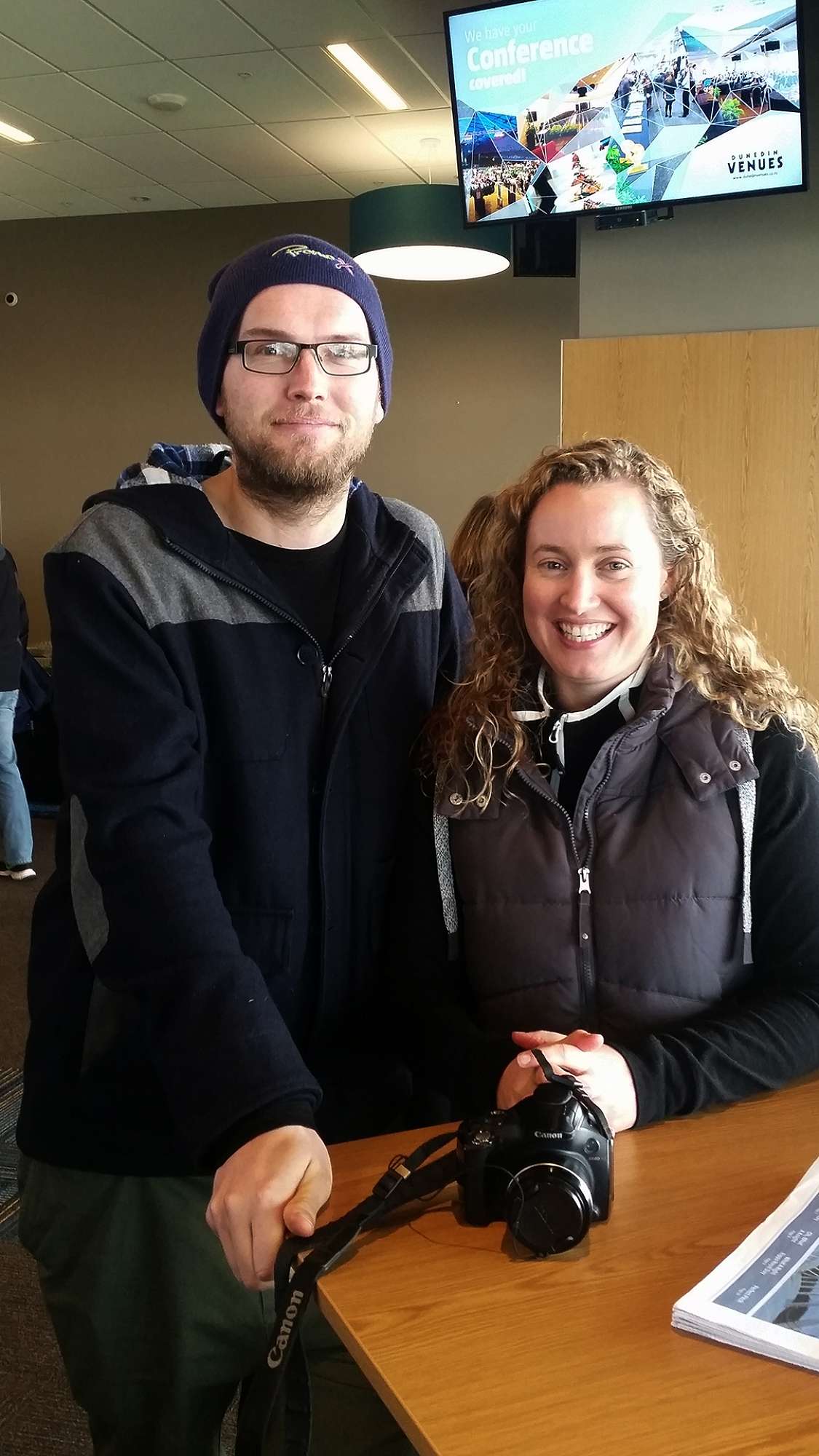 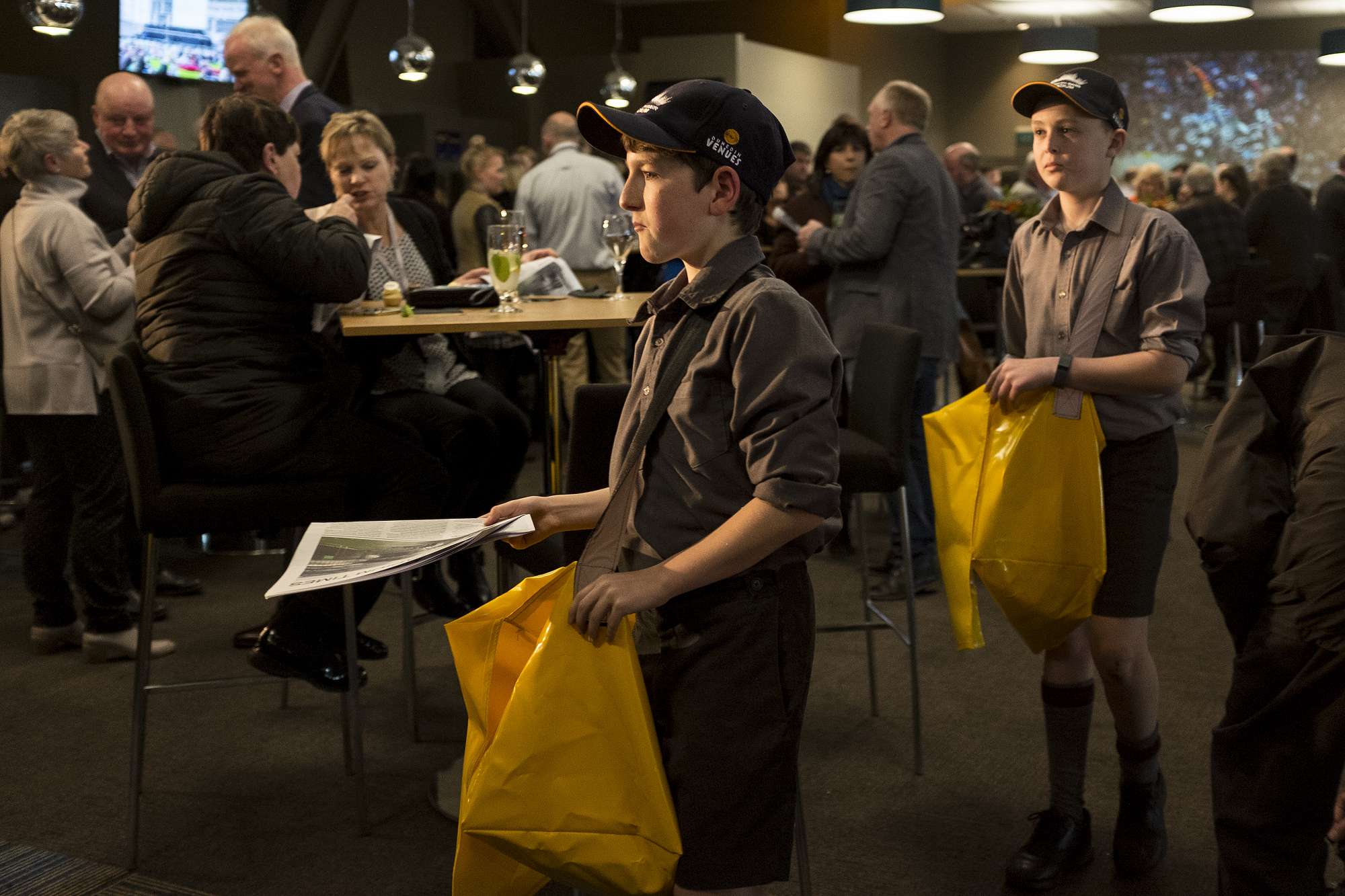