Having sold out prior to the event, the much anticipated Dunedin Craft Beer & Food Festival was back in its fourth year, delighting beer and food enthusiasts once again!

Saturday November 12 was an extravaganza of beer, food and entertainment, delivered in a fun-filled festival organized by the Otago University Student's Association. The biggest Dunedin Craft Beer & Food Festival yet, the sell out crowd had the entire pitch plus ODT stand space to explore. A diverse array of beers, wines, ciders and more alongside food aplenty had everyone spoiled for sampling choice with both old favourites and plenty of opportunity to try something new across the board.

It wasn't all food and beer though! With tons of activities, there was something for everyone. The fun and games included a silent disco, circus show, garden games and colour-me-in-wall. The Radio Hauraki Rec Room provided plenty of entertainment with a mechanical bull, sumo suit wrestling, arcade and pool tables. And that was just the beginning! Let's not forget amongst much more, the beer & food seminars, Homebrew Competition and local music playing all day leading up the the legends Fly My Pretties as headline act and perfect ending to a great day out under the roof!

Well done OUSA for putting on another great festival! 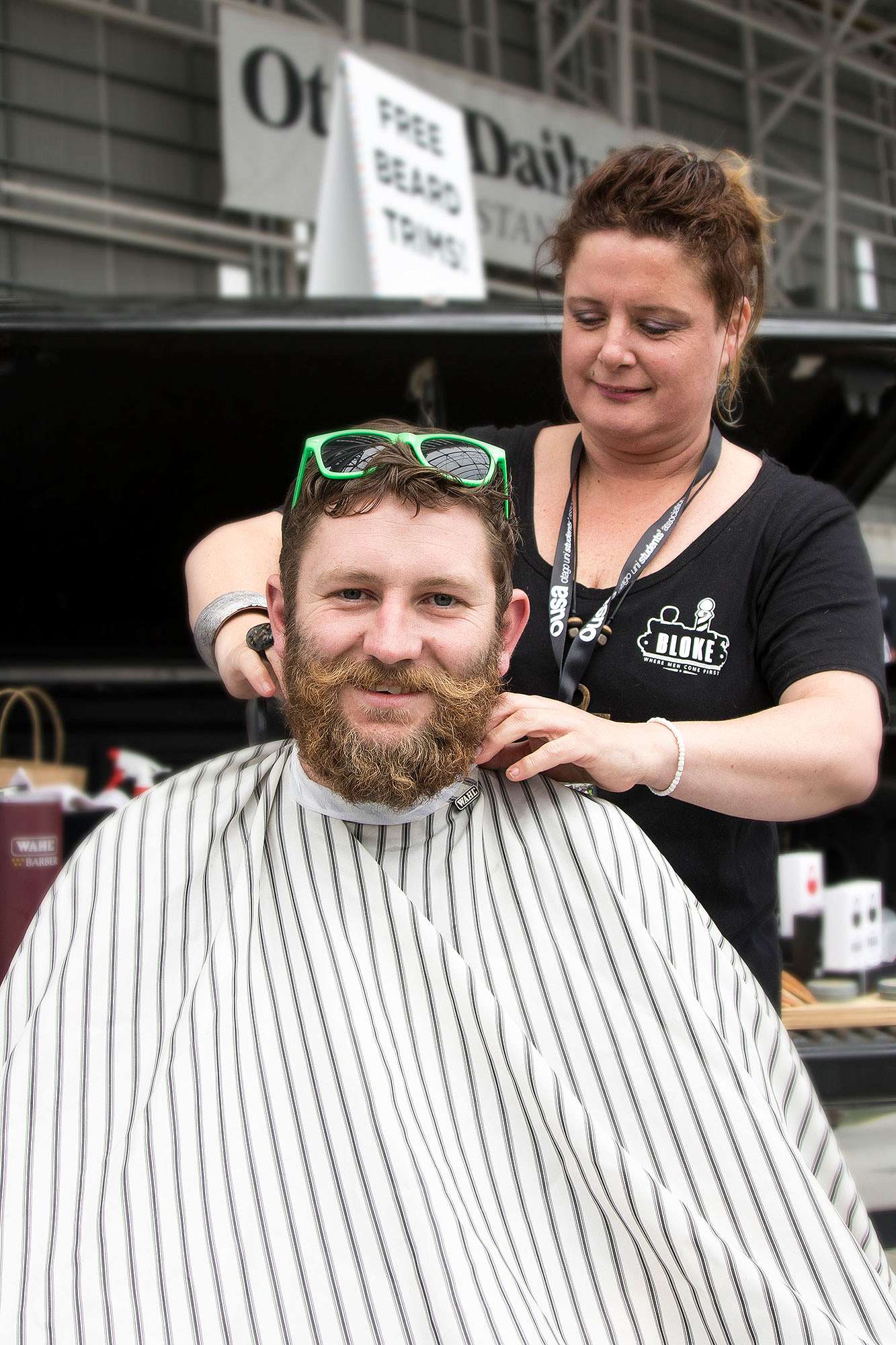 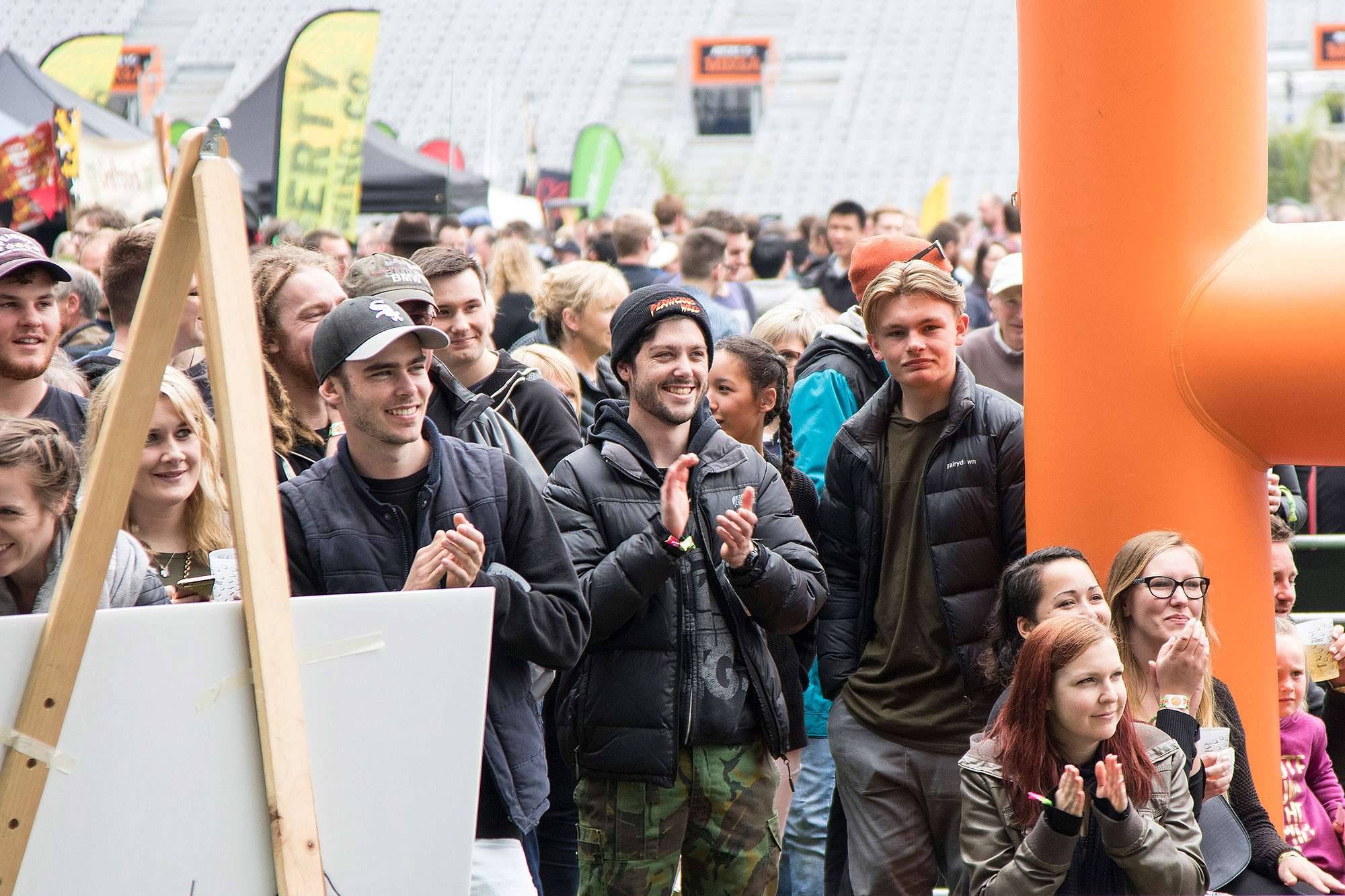 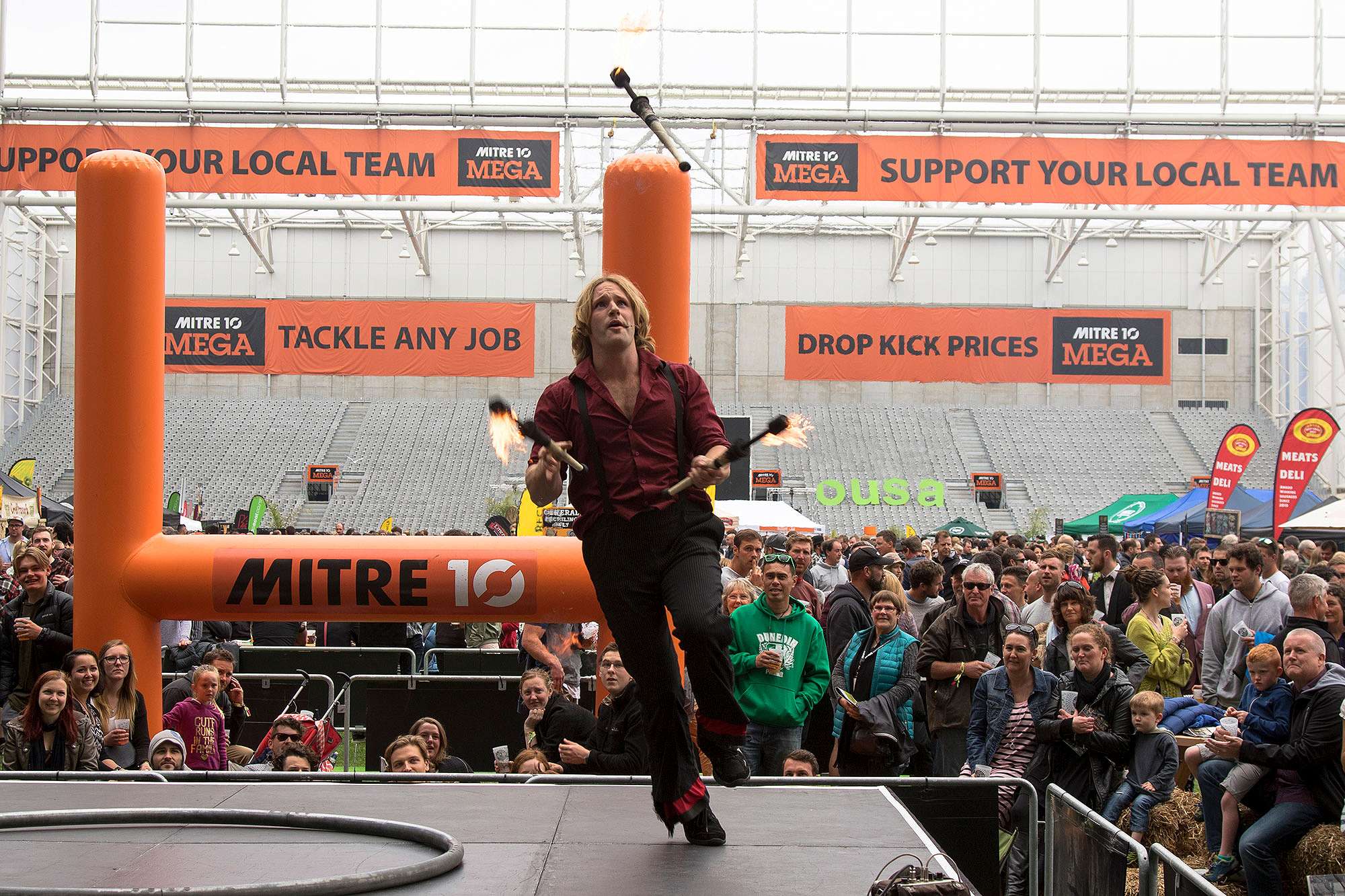 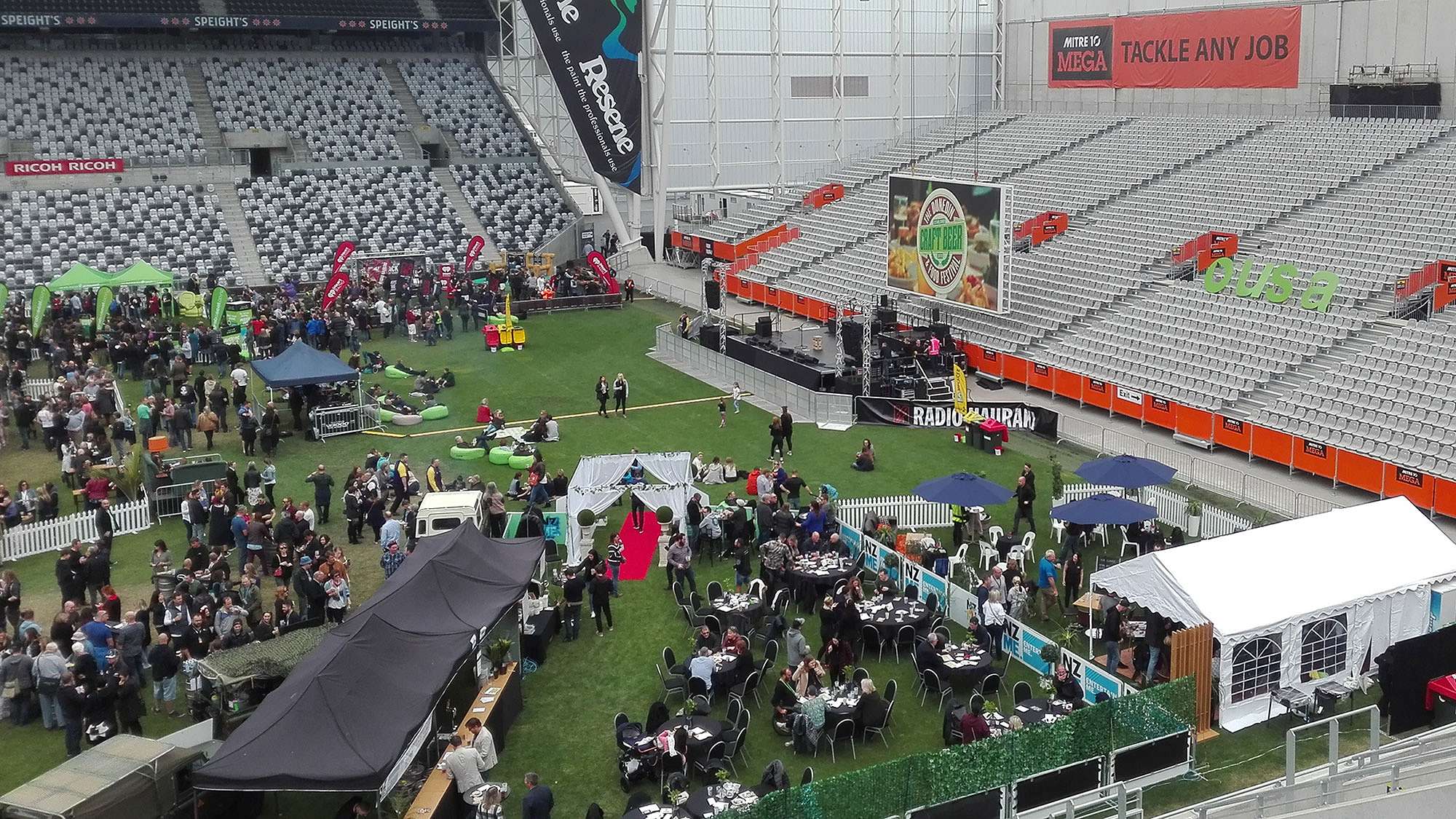 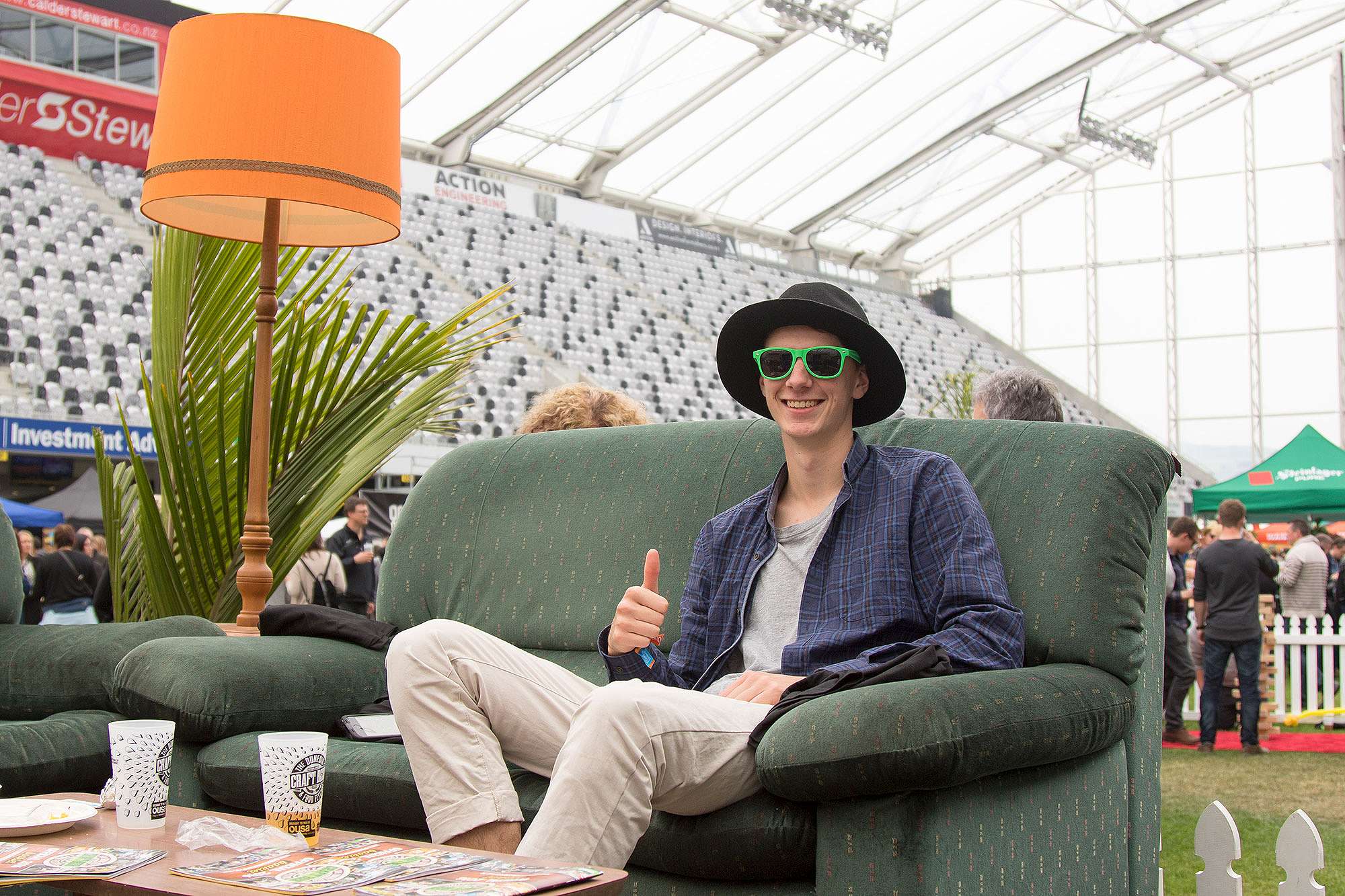 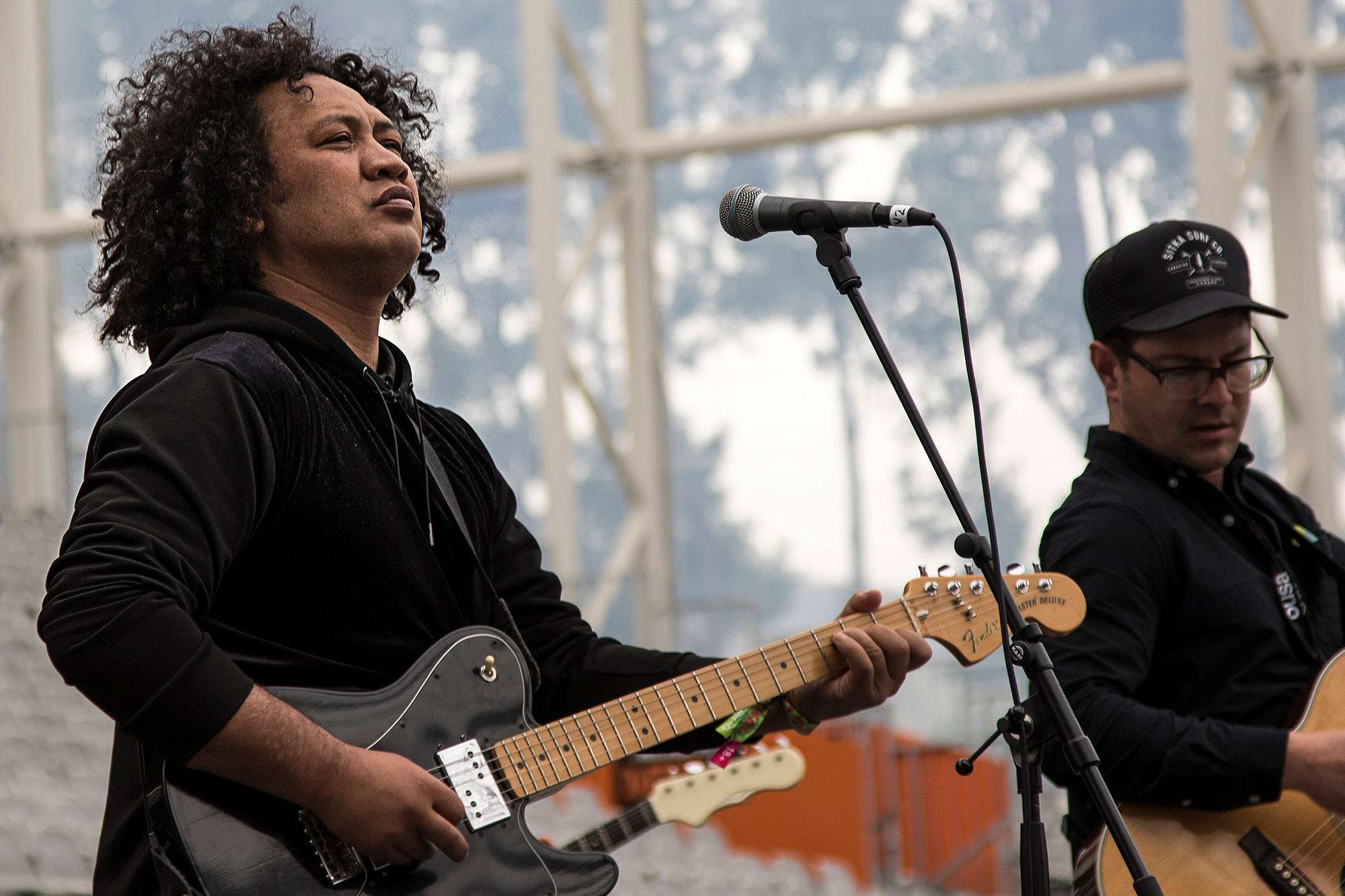 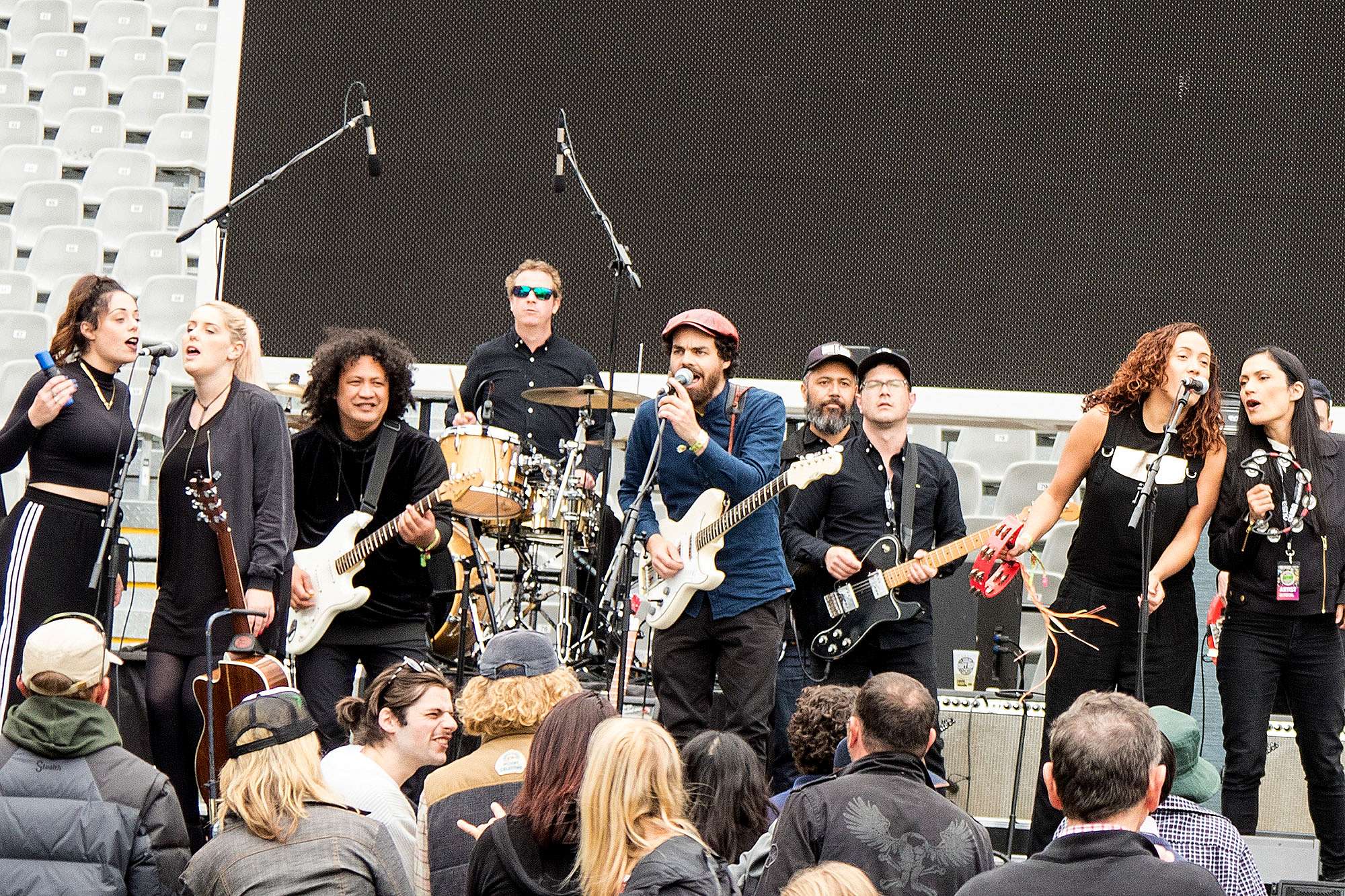 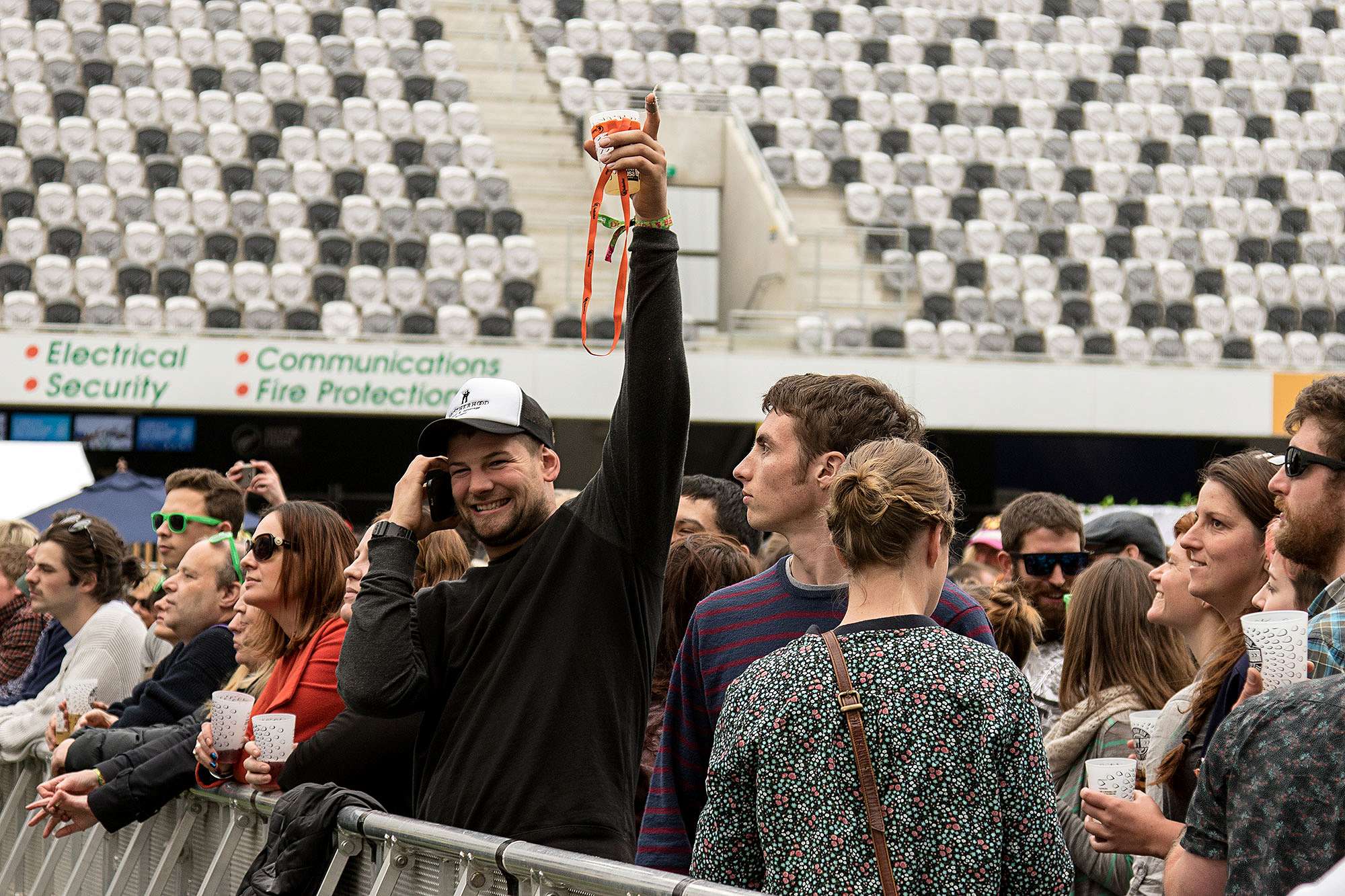 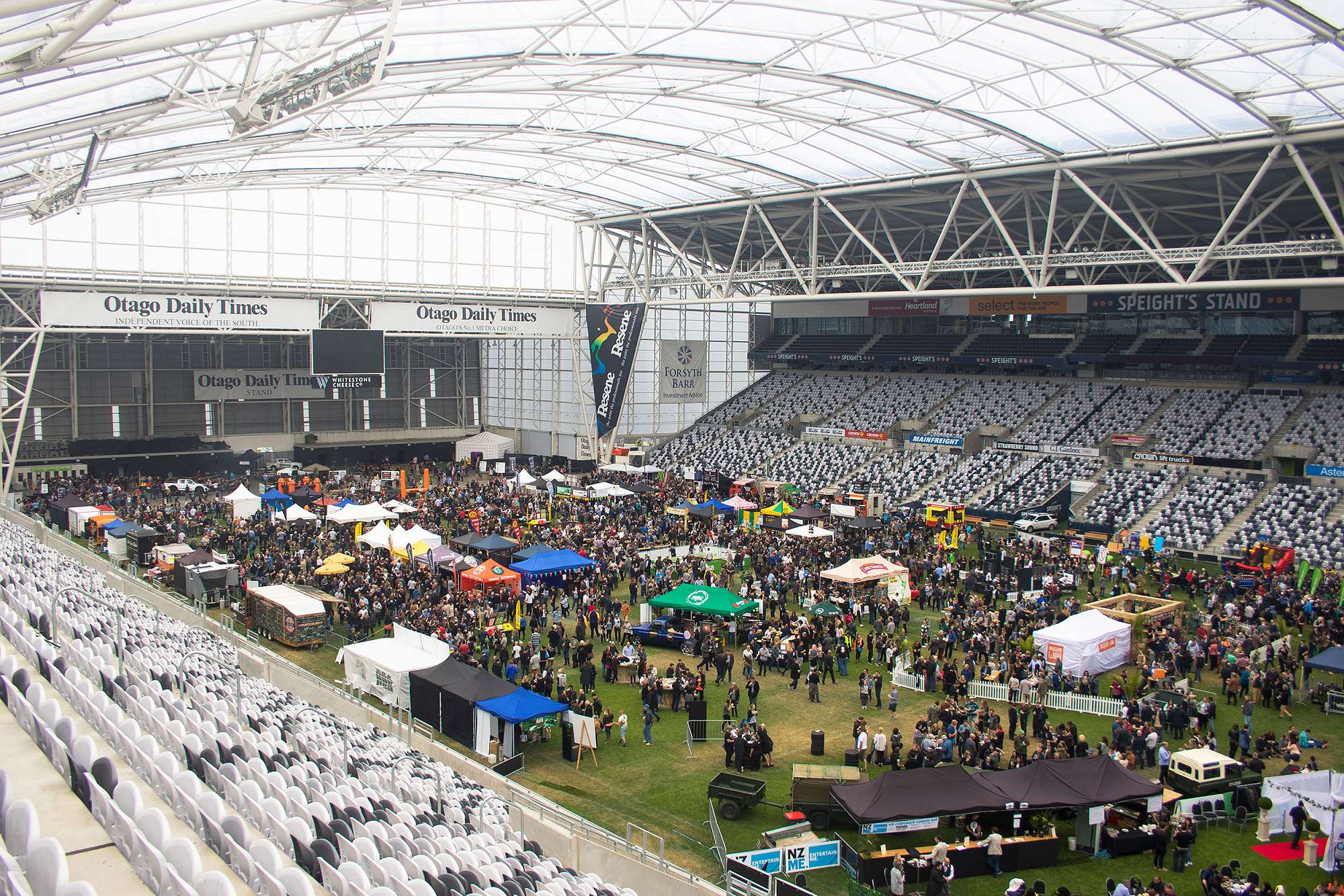 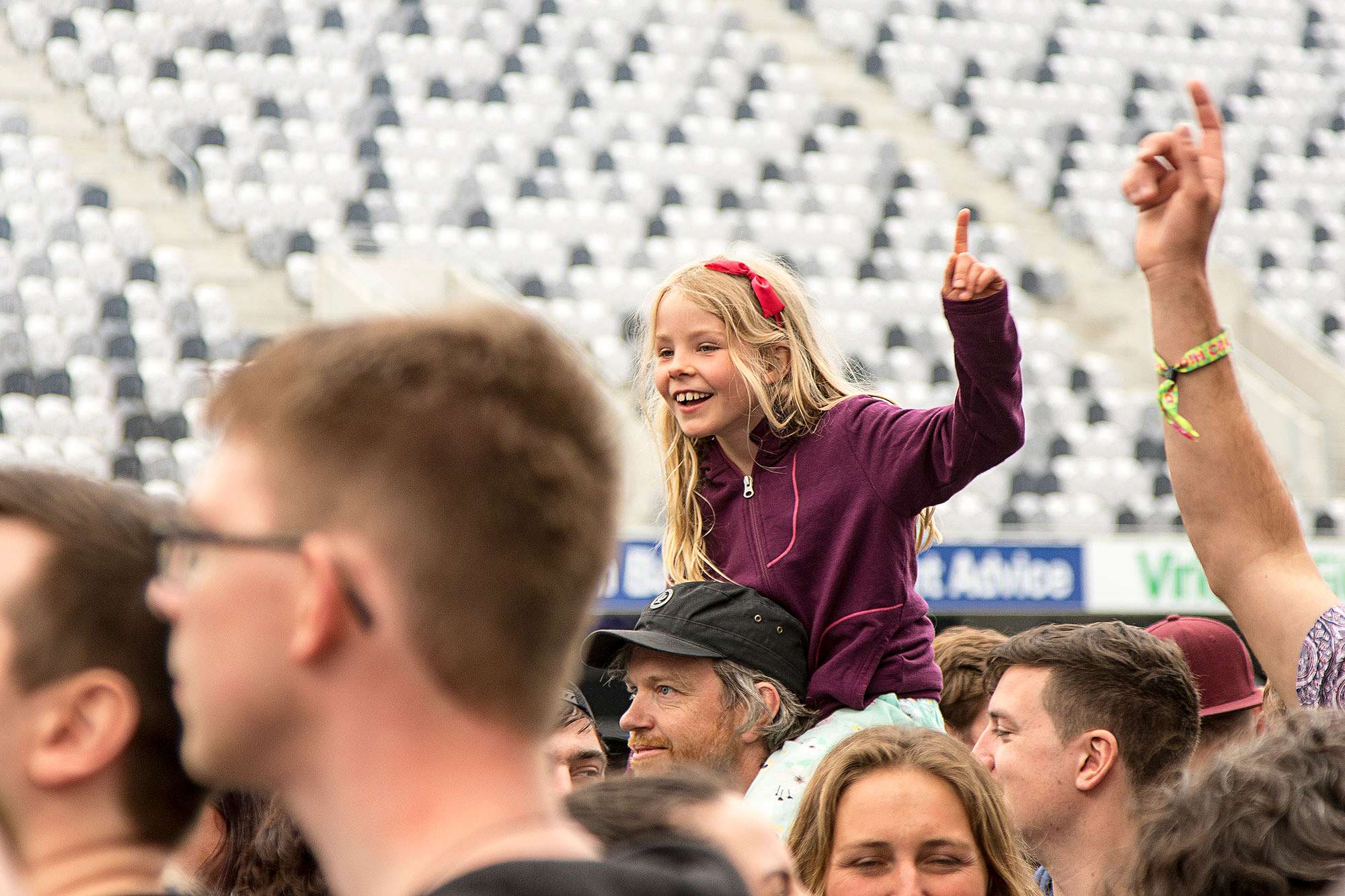 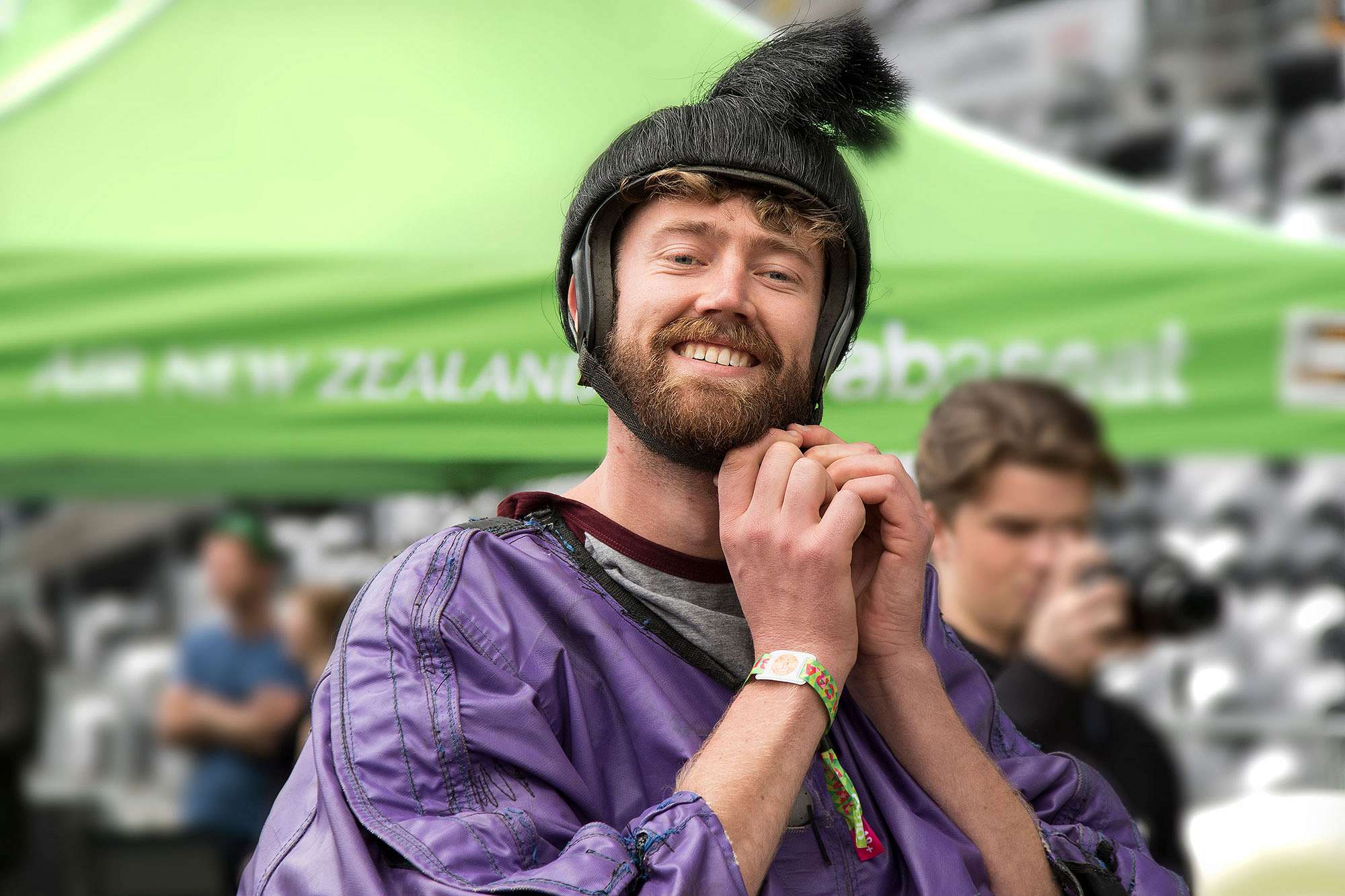 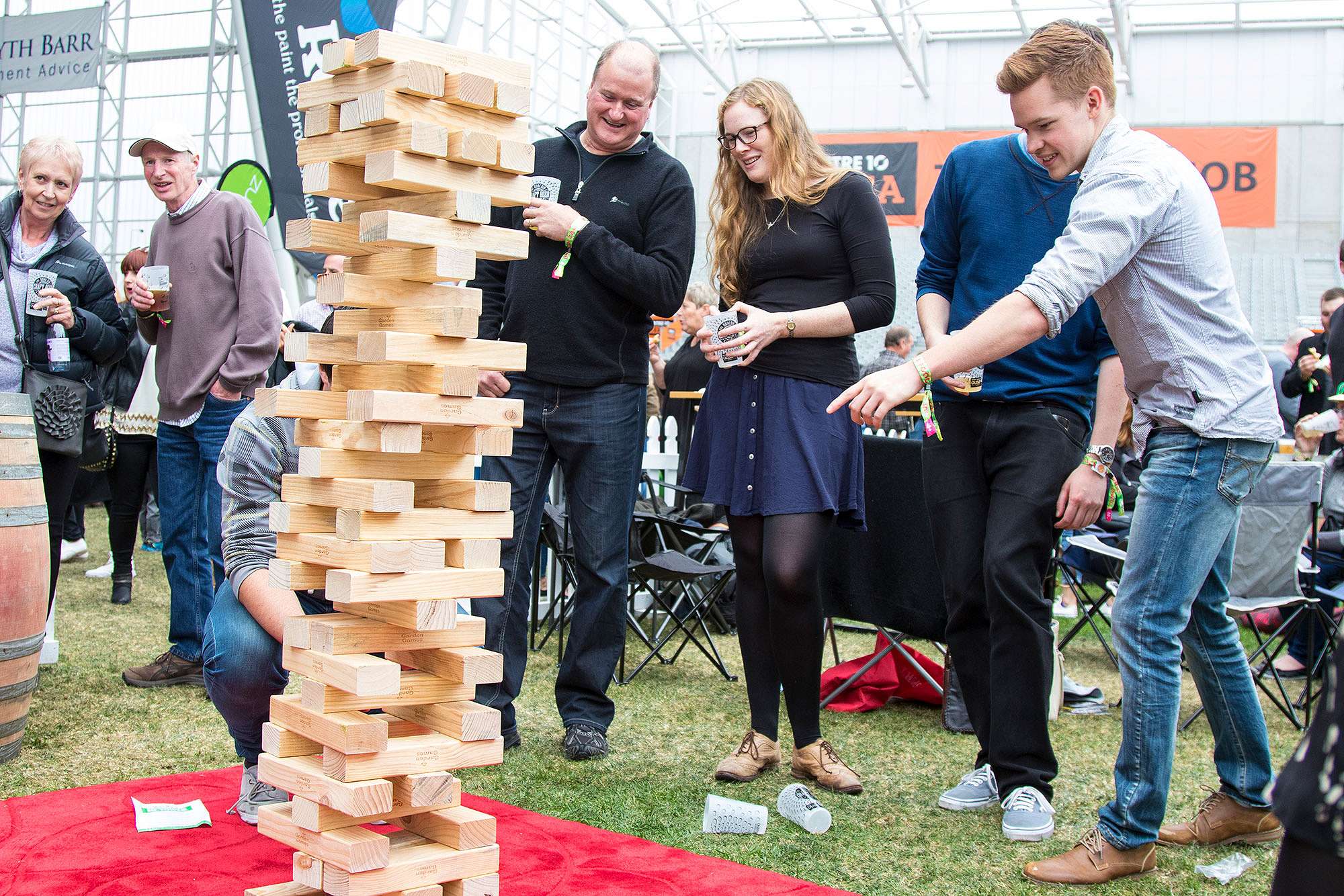 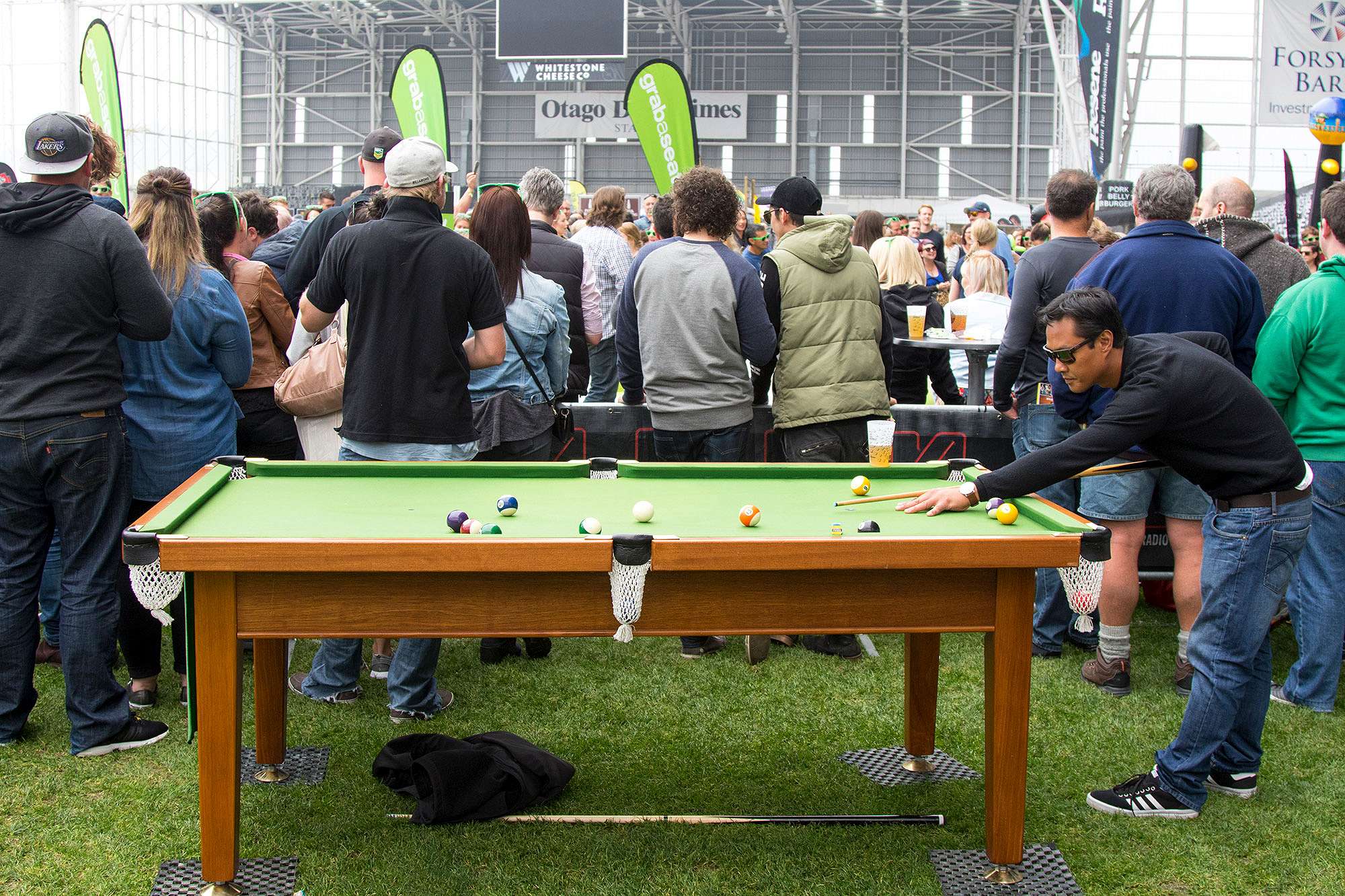 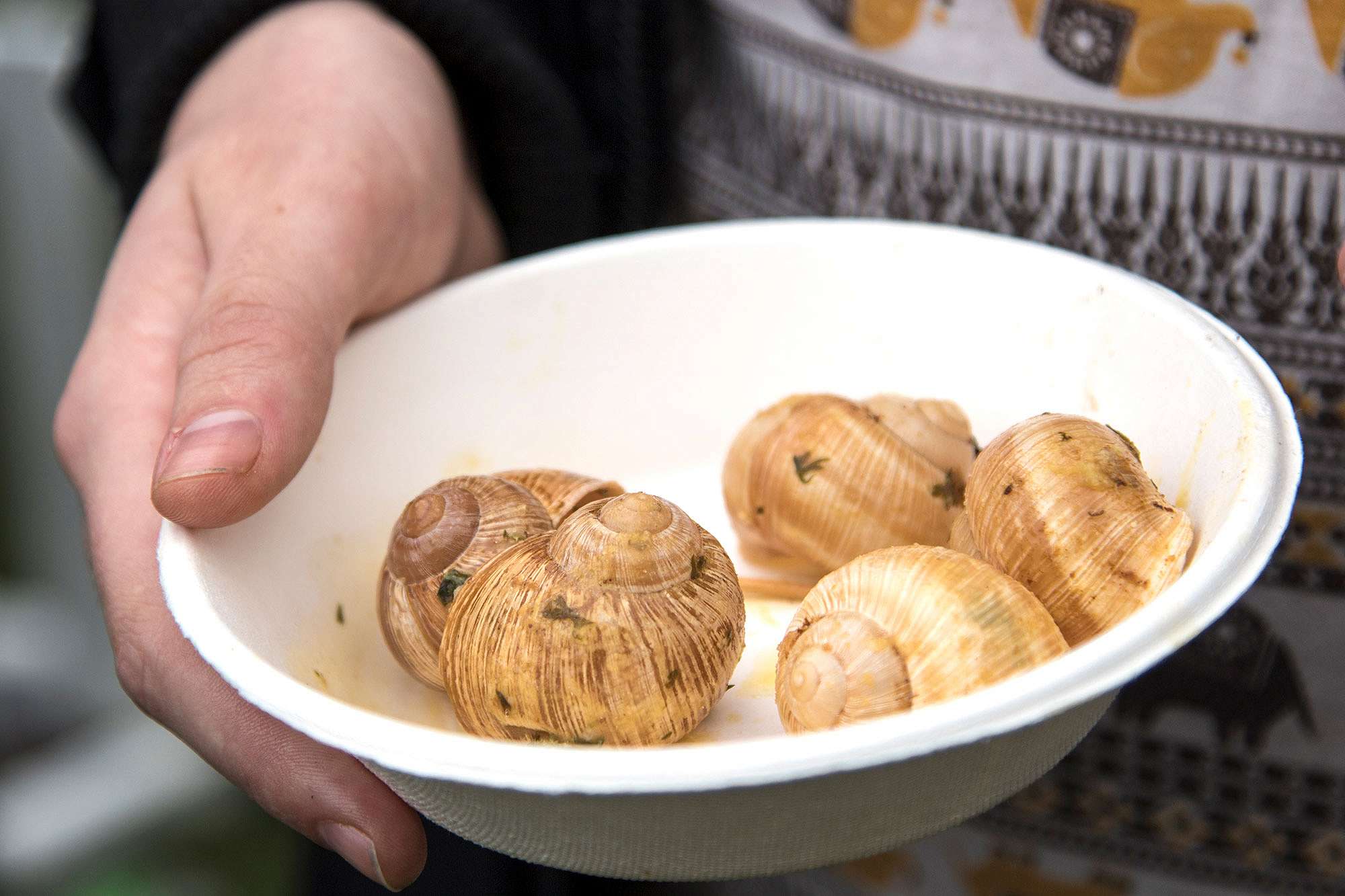 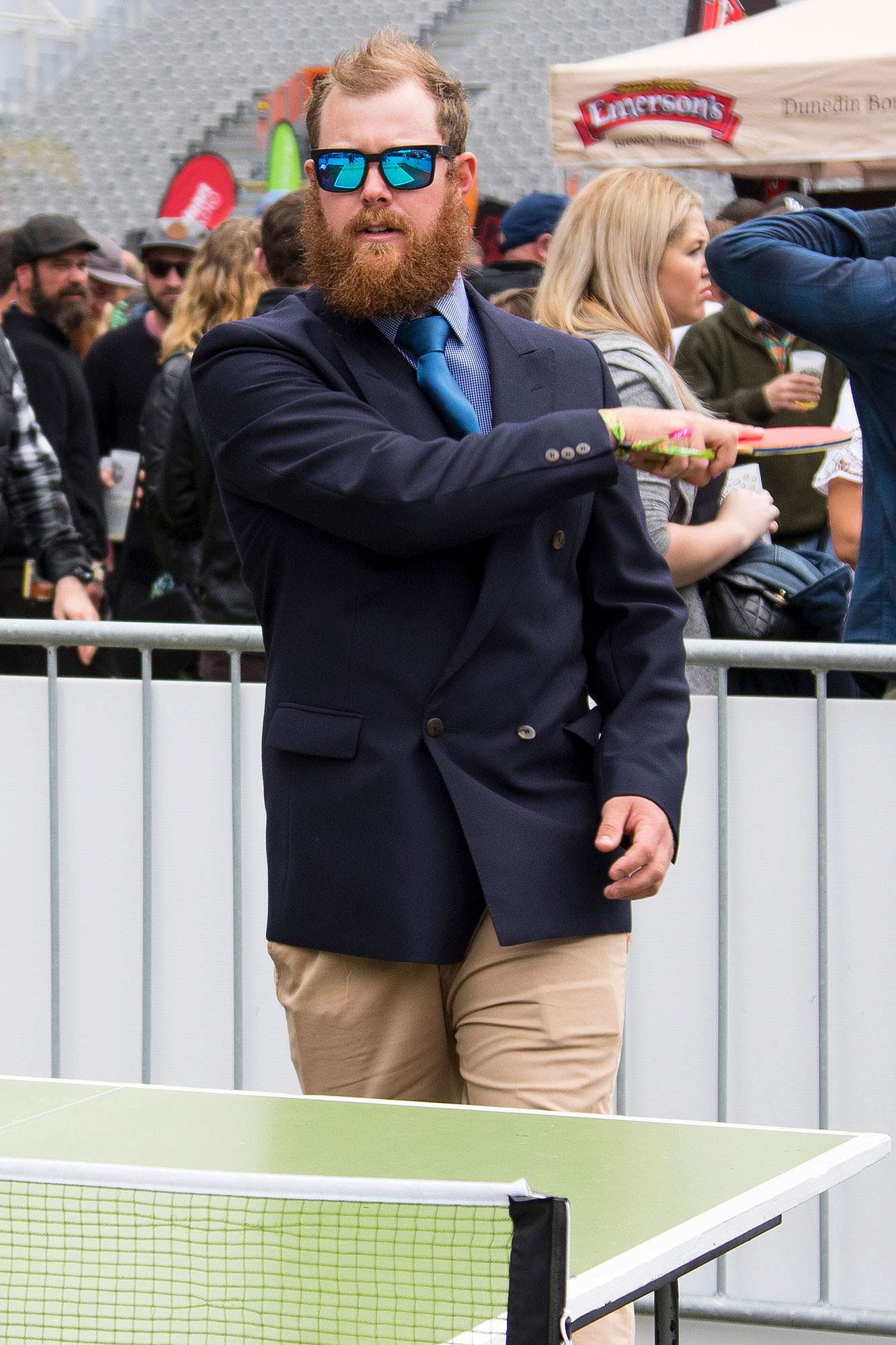 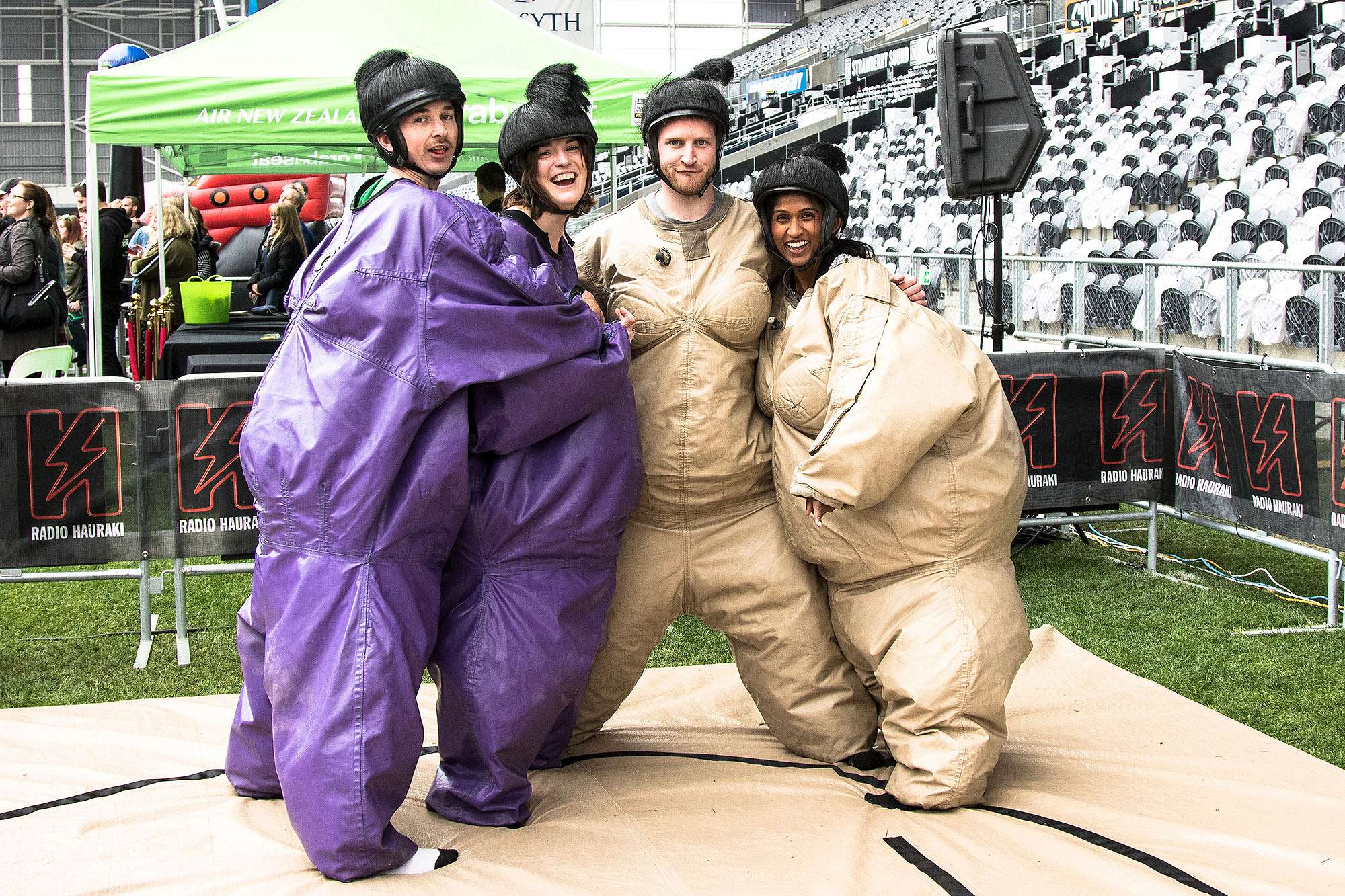 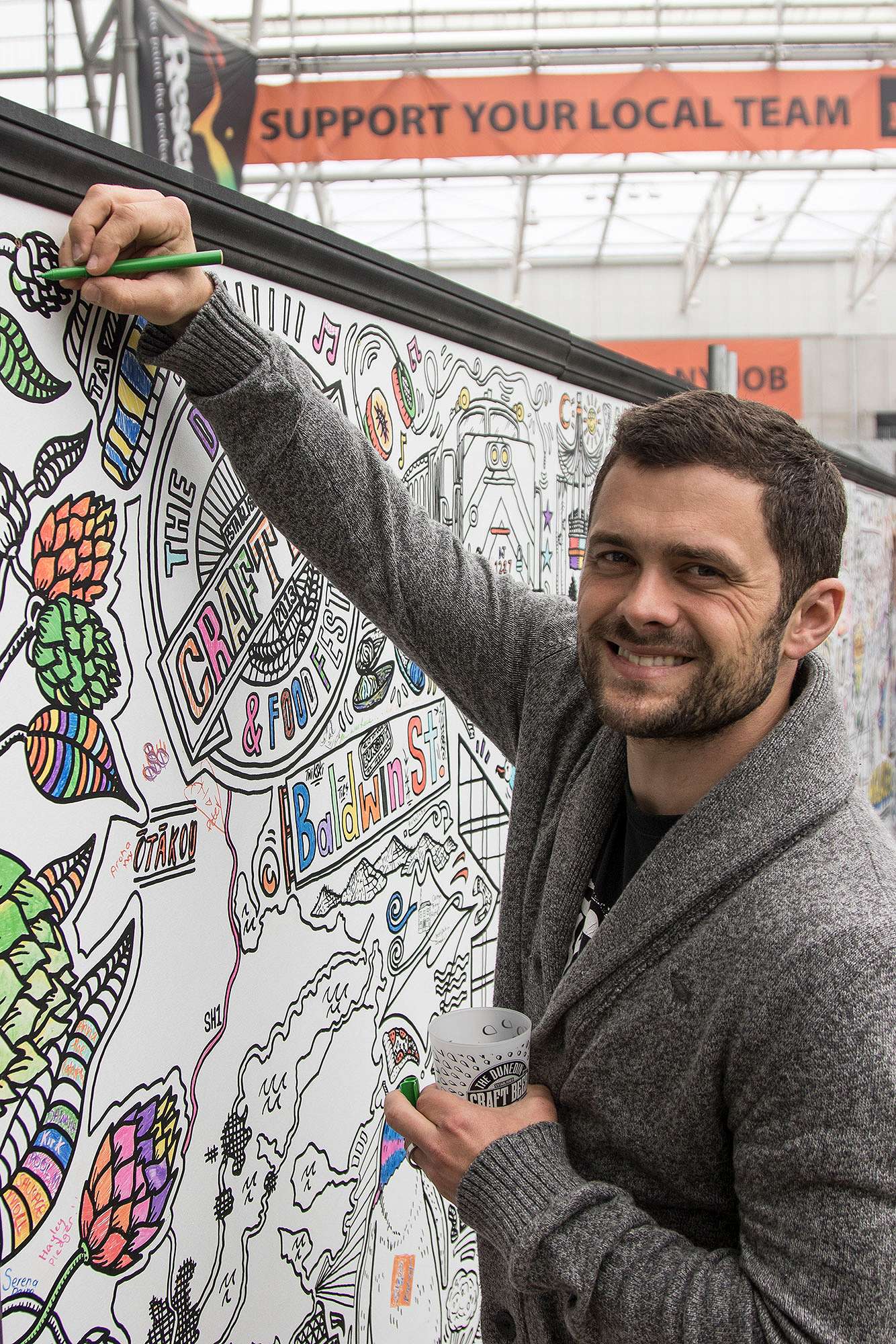 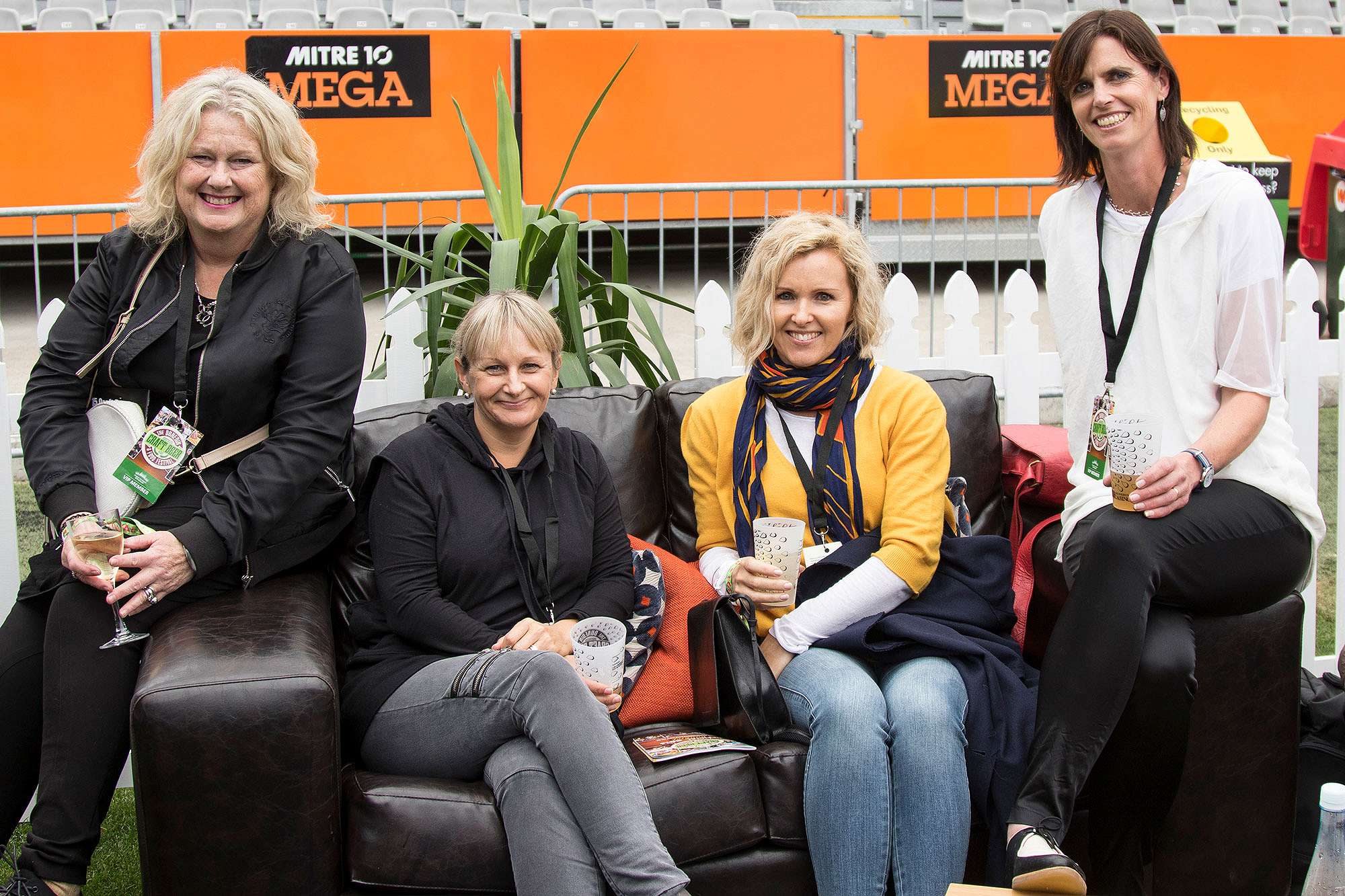